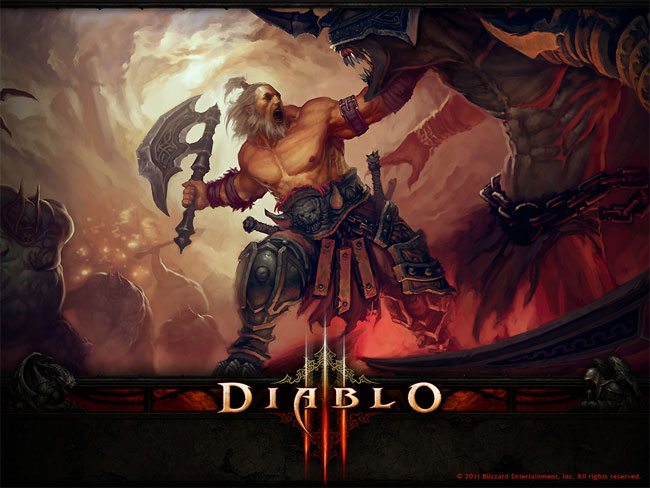 This is all good news for Blizzard though who need to stress test the servers and login mechanics before they release the new Diablo III game which has been in development for over 10 years.

GameZone stated on their site that, “Shortly after the beta opened up on Friday, fans were greeted with login errors – particularly server full errors,”-“Error 37 was the most frequent as servers reached their capacity. According to Blizzard, ‘this was likely due to us lowering the concurrency cap to address an issue or error.'”

The Diablo III public beta contained the same content as in the closed beta, providing access to the five characters, and a portion of Act I which concludes by defeating the Skeleton King. However characters were capped and only allowed to level up to 13.