Blizzard has today announced during the Gamescom 2013 interactive games and entertainment event which is currently in full swing, that a new Diablo 3 Reaper of Souls expansion is currently under development and will be arriving soon for Diablo 3 fans to enjoy.

The new Diablo 3 Reaper of Souls expansion brings with it a new playable, mid-range melee class called The Crusader together with a higher level cap of 70. 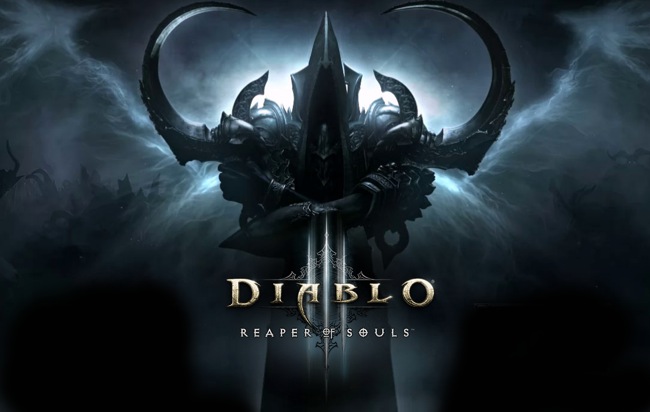 “The next chapter in Sanctuary’s epic saga has been unveiled. Originally debuted at gamescom 2013 on August 21 in Cologne, Germany, this is the opening cinematic for Diablo III’s first expansion set, Reaper of Souls. For all the latest news and information regarding this major update to the critically acclaimed Diablo franchise”