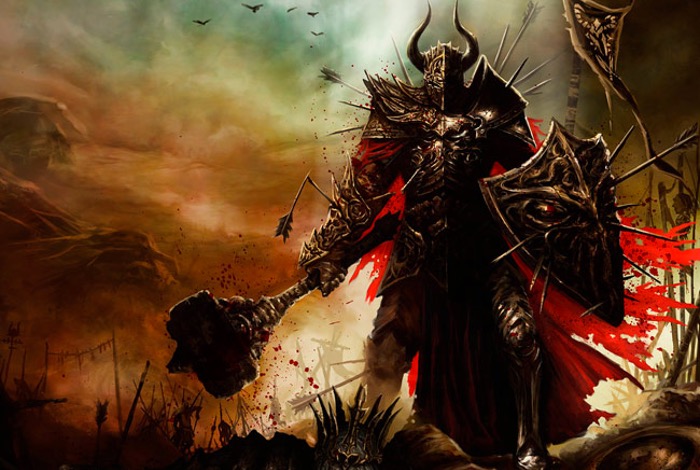 Blizzard has this week released more details about the new upcoming Diablo 3 patch that will soon be arriving in the form of 2.2.0, that is currently in the final stages of development.

Blizzard explained in their announcement that the Diablo 3 patch 2.2.0 will be soon available via Public Test Regions and revealed what you can expect to see in the way of new additions, features and tweaks.

“One of our main goals this patch is to introduce more sets that could compete with the most powerful ones currently in the game. To that end, we’re debuting three new 6 piece sets in patch 2.2.0—Unhallowed Essence, Wrath of the Wastes, and Delsere’s Magnum Opus. You’ll be able to take these items for a spin on the PTR (in Wrath of the Wastes’ case, literally)!

Sets aren’t the only new items you’ll see in patch 2.2.0. We’re also adding over 15 new Legendary powers in the form of Legendary gems, armor, rings, and more, as well as updates to existing items.

If you’ve been playing lots of Nephalem or Greater Rifts, you may feel like you’ve seen them all. Starting in the patch 2.2.0, however, you’ll begin seeing some new Rift tilesets based on the Fields of Misery and Festering Woods from Act I, Stinging Winds from Act II, and Fields of Slaughter from Act III. Their map layouts are randomized as well, so they’ll look different each time you explore them. Below, you can see two of these new layouts; the first image is a randomization of the Stinging Winds, and the second is based on the Festering Woods.“

For more information on the new Diablo 3 patch jump over to the Blizzard Battle.net website for details via the link below.