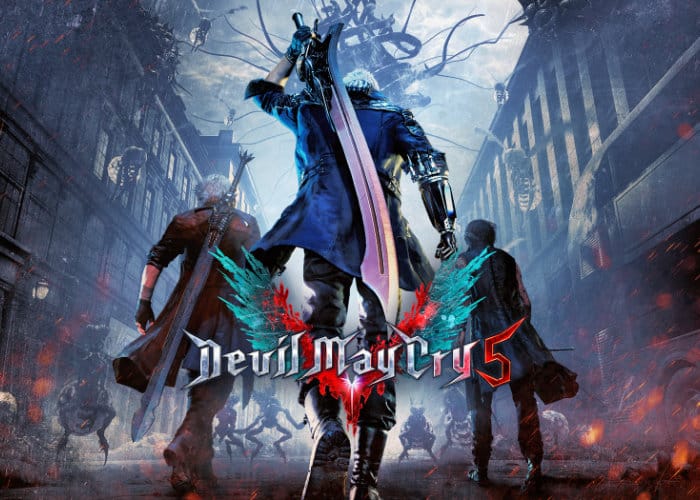 Gamers interested in learning more about what they can expect from the upcoming 4K gameplay within the new Devil May Cry 5 team on the Xbox One X. Devil May Cry 5 is expected to launch on March 8th, 2019 and will offer a single player action adventure with plenty of hack and slash combat to enjoy.

Devil May Cry 5 will be available on PC, PlayStation 4 and Xbox One and has been developed by Capcom under the direction of Hideaki Itsuno and produces Michi Okabe and Matthew Walker with artistic direction from Tatsuya Yoshikawa and music composed by Casey Edwards. Check out the first analysis of the 4K gameplay by the team over at Digital Foundry to learn more about what you can expect from the Xbox One X enhancements integrated into the game for 4K gaming.

“The story takes place several years after the Devil May Cry 4 (chronologically, it is after Devil May Cry 2). In it, Nero has set up his own demon hunting agency based out of a van adorned with a neon “Devil May Cry” sign given to him by Dante. Nero also has a new robotic hand called “Devil Breaker”, which was created by the new agency’s engineer Nico as a replacement for Nero’s Devil Bringer arm after it had been severed off by a mysterious figure”.