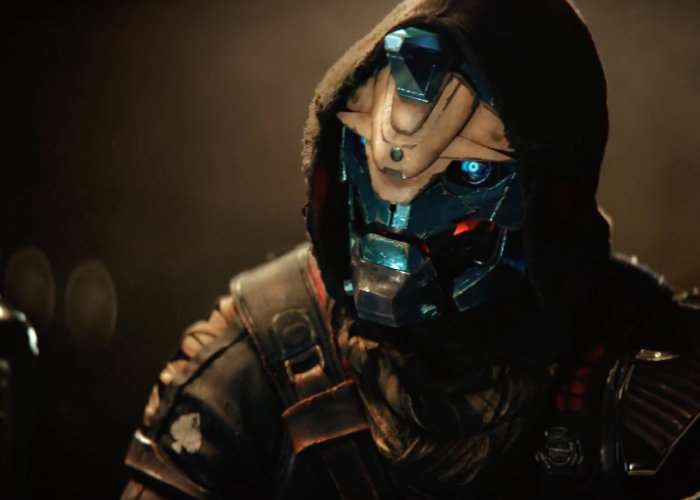 Games developer Bungie has published a new teaser trailer for the next steam in the Destiny series which will enjoy a worldwide Destiny 2 reveal trailer tomorrow on March 30th at 10 AM PT.

Check out the CG trailer featuring Cayde-6 voiced by Nathan Fillion, which is one of the most popular characters from the Destiny series discussing battles with the Cabal, the main enemy in the game.

As soon as more details are announced later this week on the Destiny 2 game which is currently under production and set to be launched sometime later this year by Bungie. We will keep you up-to-date as always.