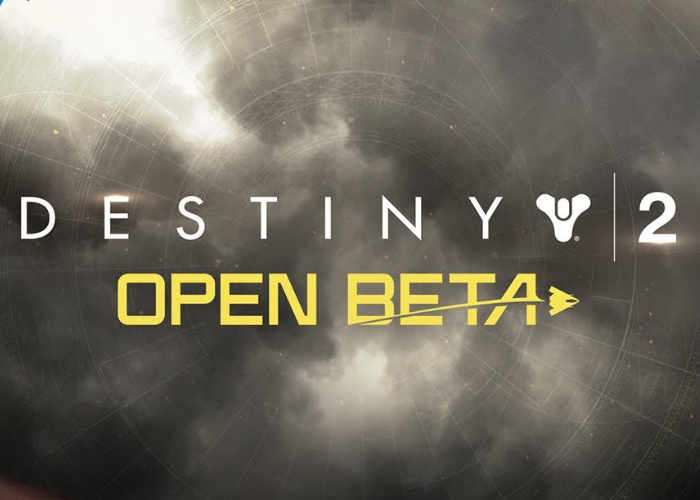 Major Nelson has once again published a new, This Week On Xbox episode offering a roundup of Xbox news. This week Major discusses the Destiny 2 Open Beta as well as a free-play weekend for Middle-Earth: Shadow of Mordor and more.

Check out This Week On Xbox for week starting July 7th below to learn more about what you can expect from Destiny 2 as well as a look at Season 2 of Telltale’s Minecraft: Story Mode.

Guardians! The time is nigh to join the fight in Destiny 2. Today, Bungie announced that Open Beta Early Access for Destiny 2 on Xbox One will begin Wednesday, July 19, giving players admittance to the opening moments of the new cinematic story campaign, three-player cooperative multiplayer on the Inverted Spire, and two competitive multiplayer modes, as well as a chance to try out the new social space.

Play the opening mission and experience the explosive cinematics from the opening moments of Destiny 2‘s campaign. We had a chance to play this mission at E3 last month and we can’t wait for you to try it yourself.

Play Countdown, the New Multiplayer Mode
Battle it out with other Guardians in this brand-new multiplayer mode. Enter the Crucible to attack or defend your base on a map built from the ground up exclusively for this mode.

Fight on a New Multiplayer Map
What’s old is new again in Destiny multiplayer combat — albeit with several changes that we’ll get to try out for the first time. This too will be a brand-new map built for this objective.

Battle on the Inverted Spire
Gather your friends and attack a Vex stronghold. Or try out the new matchmaking system to find a Fireteam to complete this challenging objective.

Try the New Subclasses
Dawnblade, Warlock, Arcstrider Hunter and Sentinel Titan classes will all be playable during the Open Beta, making it the best time to figure out which path and fighting style you’ll want to try first when Destiny 2 comes out

Help Test the Farm
For one day only on Sunday, July 23 at 10am PDT, all players will be invited to see the new social space. No, you won’t be able to buy anything from the vendors or try out any of the services, but you’ll be encouraged to log in to help Bungie test how many places the space will handle at once.