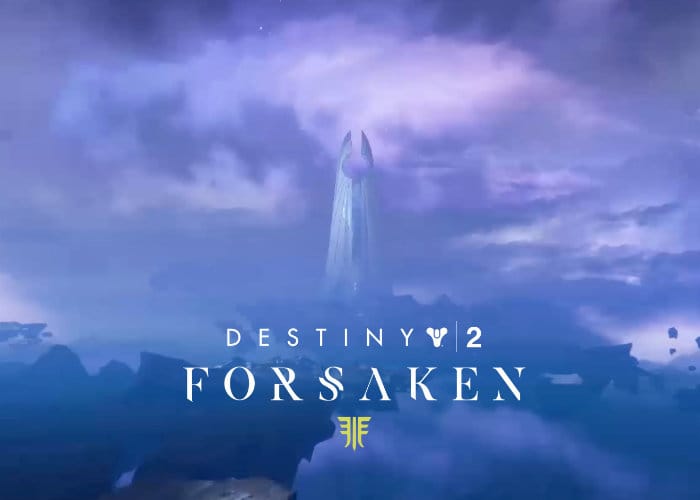 Bungie the teams development studio responsible for Destiny, has this week released a new teaser trailer for Destiny 2 Forsaken, which will be officially launching later this year on September 4th, 2018 and will be available to play on the Xbox One, PlayStation 4 and PC systems. Check out the nine minute teaser trailer below to learn more about what you can expect from the storyline, characters and content in the new Destiny 2 Forsaken expansion. Gamers that preorder before the official September 4th release date will also receive Cayde’s Exotic Stash.

Features of the new Destiny 2 Forsaken expansion include :

“Go in-depth with the Bungie development team to learn how Destiny 2: Forsaken changes the game this fall. Following years of strife, what remains of the Reef has fallen to lawlessness. You and Cayde-6 are sent to personally investigate the recent unrest. Upon arrival, you soon discover the most-wanted criminals in the Prison of Elders have organized an escape. Beyond the Vanguard’s authority, you’ll pursue these fugitives deep into the Reef. Explore new regions, awaken new powers, earn powerful weapons, and uncover long lost Awoken secrets. The hunt is on.”