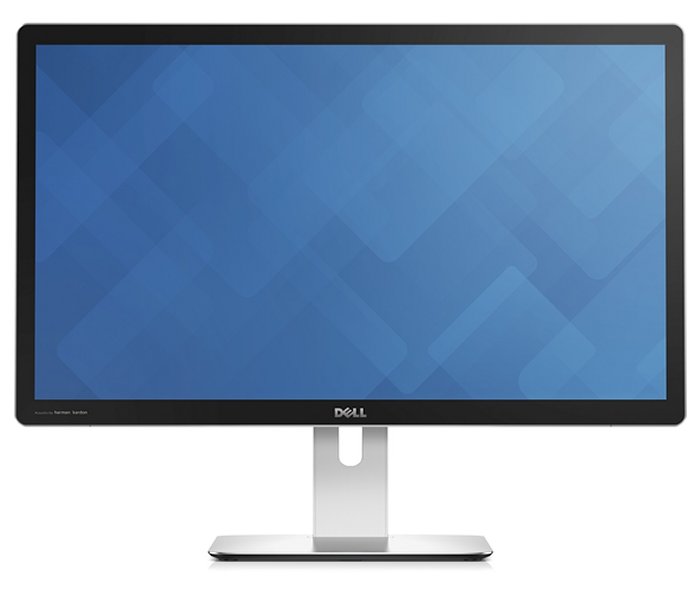 First unveiled back in September of this year the new and highly anticipated Dell 5K monitor that is equipped with a 27 inch screen is rumoured to be launching next month in December 2014 and will be priced at less than $2,000.

The IPS Dell 5K monitor will also offers users a brightness of up to 350 cd/m2, a static contrast ratio of 1000:1, and has an 8 ms gray-to-gray refresh time and the screen is finished with an anti-reflective coating  and offers a pixel density of 218 ppi.

As well as offering a 10-bit colour panel capable of displaying up to 1.074 billion colours. Dell also explains that their new iPS monitor covers 99 percent of the Adobe RGB space and 100 percent of the sRGB space, and both horizontal and vertical viewing angles are rated at 178 degrees.

When the monitor was first unveiled it was thought the price would be more in the region of $2,499 it its now expected to be priced under $2,000 providing a good saving for those interested in owning a Dell 5K monitor. 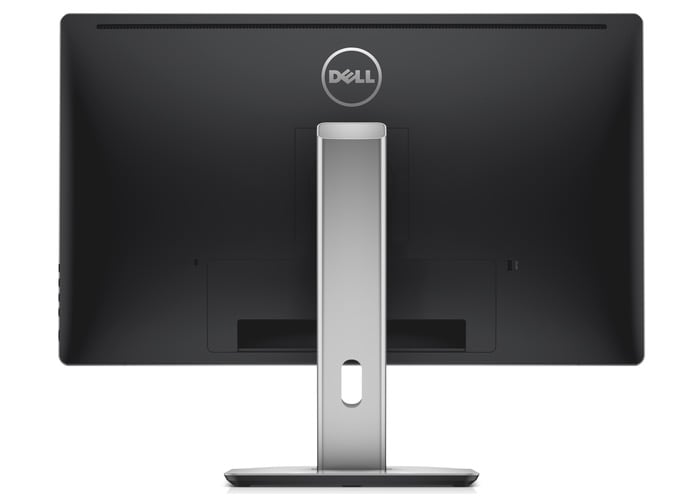