EA has released new trailers for their upcoming Dead Space 3 game which, provides us with a glimpse of what we can expect from the gameplay, once the game is officially launched in February 2013.

The third game in the series will provide the highly anticipated end to the trilogy which first started back in October 2008, with the second in the Dead Space series being released early last year. 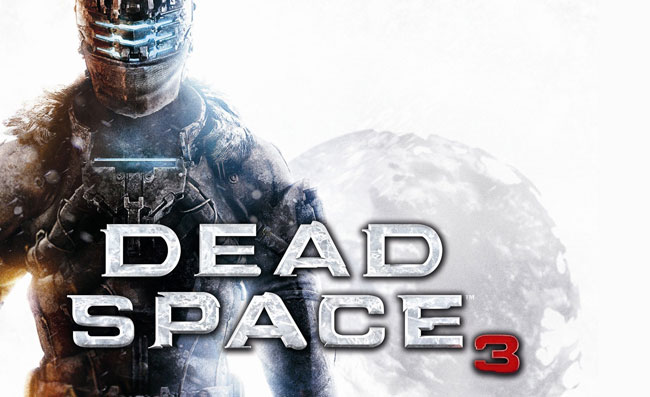 Dead Space 3 continues the survival horror story line and is currently being developed by Visceral games. The videos below were unveiled recently at the Gamescom event together with a Dead Space 3 demo. Enjoy!

You can view more gameplay from Dead Space 3 in our previous post.