Following on from the trailer for Dead Space 3 which was released back at the end of last month. EA games has now released a 20 minute video trailer showing gameplay, with narration by Executive Producer Steve Papoutsis. 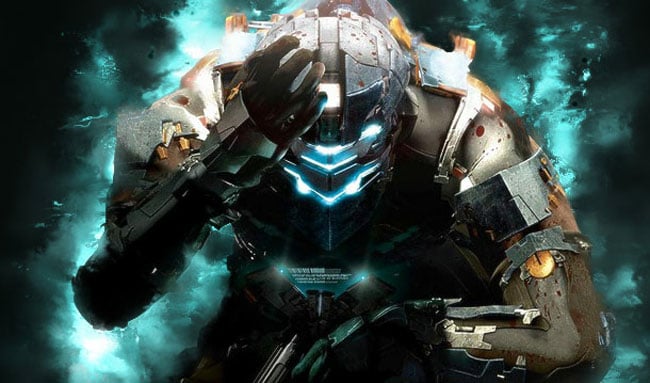 The new trailer provides you with a in-depth look at how Isaac and his partner Carver will work their way through the frozen planet of Tau Volantis, in scene two of the new Dead Space game. Dead Space 3 is expected to arrive around March 2013, but nothing has been officially announced by EA Games at the present time.

Dead Space 3 will include new environments, co-op mechanics, weapons, enemies, and of course epic boss fights which have become the hall mark of the Dead Space Series.