EA Games has released a new trailer for the upcoming Dead Space 3 game, providing you with a glimpse of what you can expect from the survival horror sequel once it arrives. Dead Space is a media franchise created by Glen Schofield, developed by Visceral Games and published by Electronic Arts. 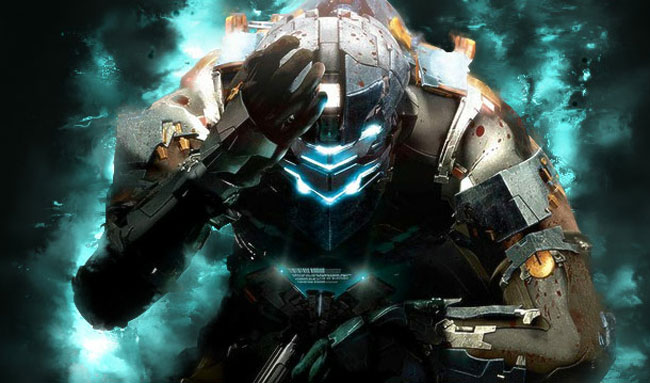 Dead Space 3 was first revealed to be in production back in September 2011 by IGN, but very few details are available about the new game and what we can expect, as far as features and gameplay.

Dead Space 3 is expected to arrive around March 2013, but nothing has been officially announced by EA Games at the present time. As more information becomes available we will as always keep you updated.