If you have been one of the first users to download the gory zombie PC game “Dead Island” from Valve’s Steam service, don’t worry if you are experiencing a few problems, as the developers might have released the wrong version all together.

Reports are coming in of PC gamers who have downloaded the new Dead Island game experiencing all sorts of problems within the game and when trying to connect via multiplayer. Problems include no-clipping within the game and constant crashing together with numerous other defects with the gameplay. 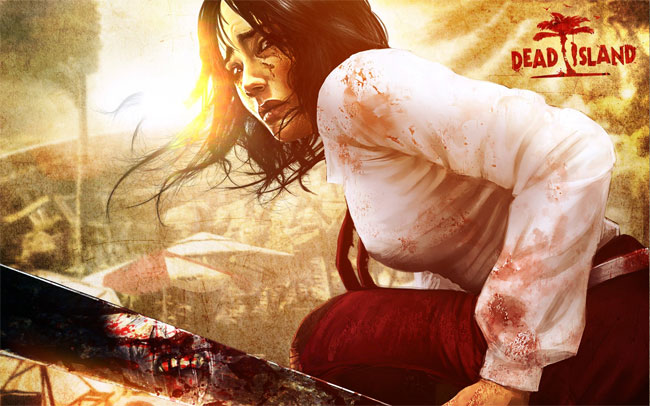 A number of Dead Island users have been rooting through the code and report on the Steam forums that the release might either be an older development version or even the Xbox 360 release wrongly launched via Steam. Let hope the developers can sort the problems without delay.

You can view the original trailer for the new release here.