There has been very little news about Techland’s zombie survival horror game Dead Island, since it was first introduced three years ago. Until now…

Techlands have now released a ‘Horror Trailer’ for their new Dead Island game which is definitely not suitable to play at work or to minors, and shows not even small children can escape a zombie horde, however fast they might run.

I am still recovering from watching it as I type this… lets hope the gameplay lives up to the trailer. If you are ready, the trailer is available after the jump. 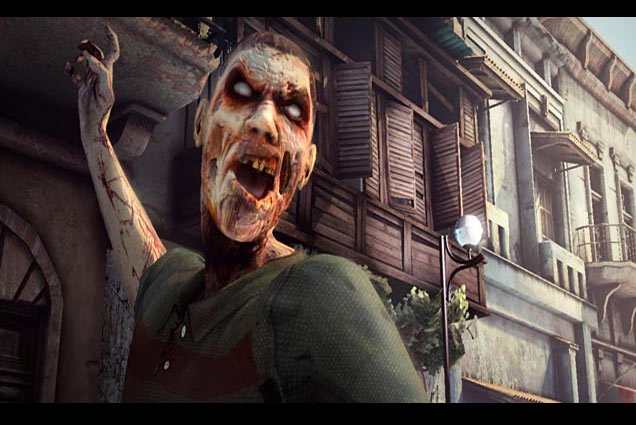 Dead Island was originally pitched for  a 2008 release on the Xbox 360 and PC, but now looks to be back on track.