Variscite has announced the launch of a new dual-core ARM Cortex-A9 module in the form of the DART 4460 that could possibly be the worlds smallest Cortex-A9 system-on-module.

The Dart 4460 module measures just 52mm x 17mm x 4.7mm in size and comes fitted with a ARM Cortex-A9 processor and is even smaller than the Gumstix Overo Cortex-A8 system. 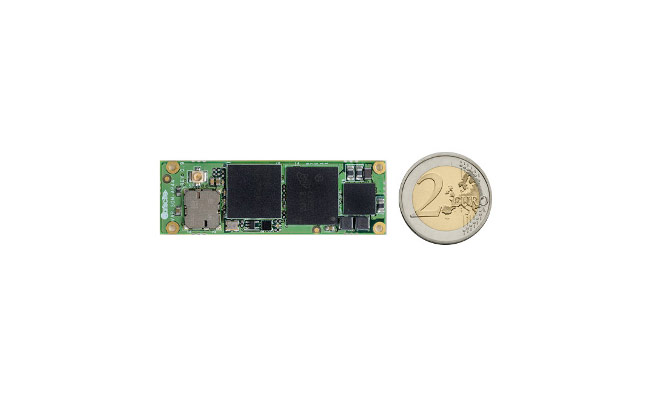 The Dart 4460 is powered by a 1.5 GHz TI OMAP 4460 dual-core processor supported by 1GB of RAM and PowerVR SGX 540 graphics, and has been deigned for system developers and manufacturers rather than consumers.

Together with 8GB of storage holding Google’s latest Android 4.1 Jelly Bean operating system, as well as supporting 802.11b/g/n WiFi, Bluetooth 4.0 connectivity band HDMI, SD cards, and USB but you will need to setup your own I/O ports.