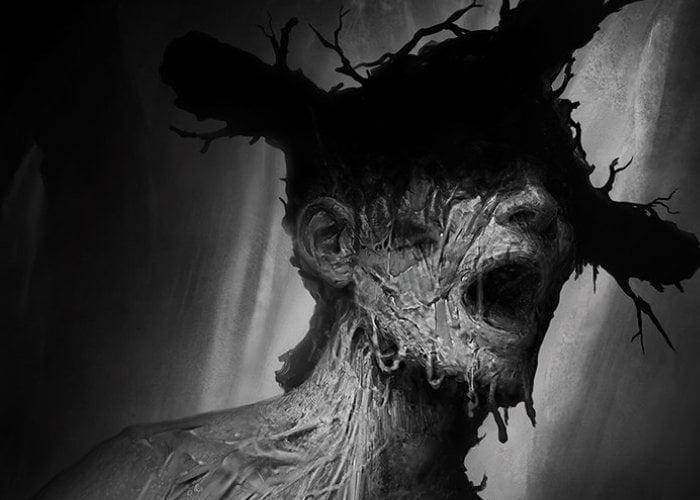 Indie game studio Acid Wizard Studio will soon be making available their new open world survival horror game Darkwood, which will officially launch later this month on 14 May 2019. Check out the announcement trailer below to learn more about what you can expect from the storyline, characters and game mechanics. One thing the development team say Darkwood does not rely on its jump scares.

Gustaw Stachaszewski Co-Founder of games development company Acid Wizard Studio explains more about the development process of Darkwood. “It’s 2012. One evening, three college buddies meet up, decide that they’re tired of their jobs and want to pursue something they always dreamed of – making video games. Thus, Acid Wizard Studio was founded. Having no experience in the matter, they decide that the best course of action is to make a very simple tower defense game that would be done in about a month of working after hours. This very simple game concept got “a bit” more complex over time and in the end, it took us around five years of development to complete it. It evolved into a procedurally generated, open world survival horror game with RPG and roguelike elements, known to you as Darkwood.”

“From the game design perspective, Darkwood is a bit like Frankenstein’s monster – a patchwork of ideas and parts of games the three of us loved and cherished: it’s a top down survival horror, with a procedurally generated open world, nonlinear storyline with choices and consequences, detailed NPC interactions, roguelike elements, skill trees, crafting, a dynamic day and night cycle and a dynamic weather system. We cannot imagine a more complicated mix of features.”

To learn more about the intriguing new horror game from Acid Wizard Studio’s jump over to the official PlayStation blog for an in-depth interview with it co-creator.