Anyone looking for a budget Android tablet under $150 might be interested in the new Cube U9GT4 tablet that runs Google’s latest Android 4.1 Jelly Bean operating system straight from the box.

The Cube U9GT4 Android 4.1 tablet is powered by RK3066 1.6GHz Dual Core processor, supported by 1GB of RAM and has 8GB of internal memory, which is expandable via a microSD card slot. 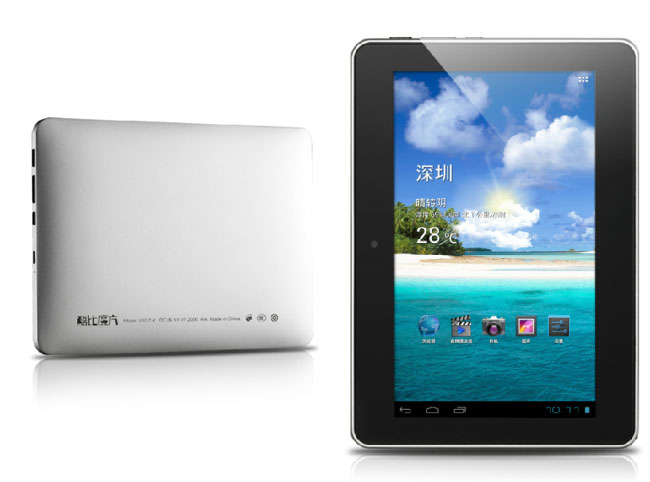 The Cube U9GT4 Android 4.1 tablet is now available to purchase for $130 with free shipping included.