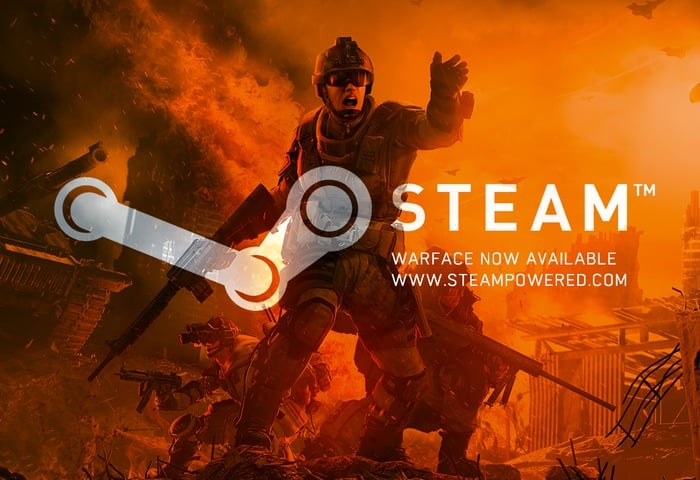 The new Warface Steam beta release is now looking to recruit more soldiers to test the games mechanics and help build the Warface game into a solid final release at a later date.

Warface is now available in North America, Europe, Turkey, Australia and New Zealand, and is localised in English, French, German, Turkish and Polish. Check out the beta launch trailer below to see what you can expect from the FPS shooter.

Recently Crytek has been rumoured to be experiencing financial worries and hopefully the launch of the new game that includes micro transactions can help pull them out of trouble.

“Warface is an all-action online shooter from Crytek that offers first-rate FPS action for free. Featuring four unique soldier classes, the game puts a special emphasis on teamwork as you complete daring Co-op missions or jump into intense Versus combat. Extensive customization options, daily updates, and missions built for beginners or experts make Warface an online experience you won’t want to miss!”