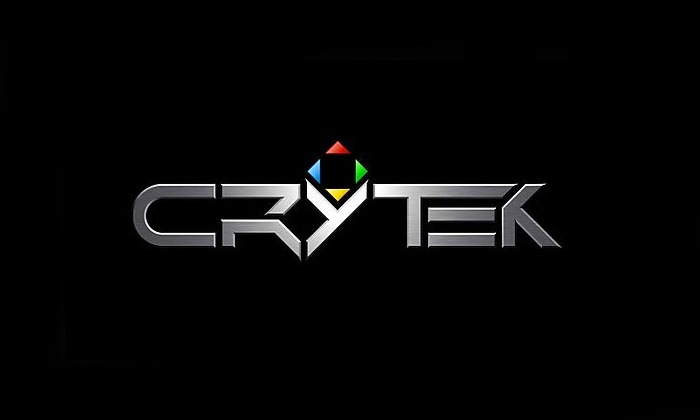 Developers considering purchasing a CryEngine license might be interested to know that you can now purchase access to the latest Crytek’s CryEngine PC software via Valve’s Steam games network.

The latest Crytek’s CryEngine is available via a subscription package that was first announced back in March of this year by CryTek, and has been specifically created to allow developers access to the technology for a smaller monthly fee, when compared to purchasing the license in full.

CryTek’s CryEngine is the first all-in-one development solution with truly scalable computation and benchmark graphics technologies, says its developers. Enabling developers to create and develop game experiences, using the same games engine that was used to create games such as Ryse: Son of Rome and the Crysis series. CryTek explains:

“The Famous CRYENGINE Sandbox editor is a production proven, third-generation real-time tool suite designed and built by AAA Developers. All development features of a CRYENGINE game can be produced, edited and played immediately with the “what you see is what you play” (WYSIWYP) system.

The engine deals with the instant conversion and optimization of assets in real-time, enabling cross-platform changes to all elements of the game creation process. This increases the speed and quality of development, while significantly reducing the risk of creating multi-platform games.”

For more information on the new CryEngine Steam subscription jump over to the Steam games network website for details.