Crytek GM of Games Nick Button-Brown has revealed to the gaming website CVG in and interview last week, that the company will be announcing a new project next month and called it “the best of that kind of project we’ve ever done.” and will be launching on PC and consoles once finished. 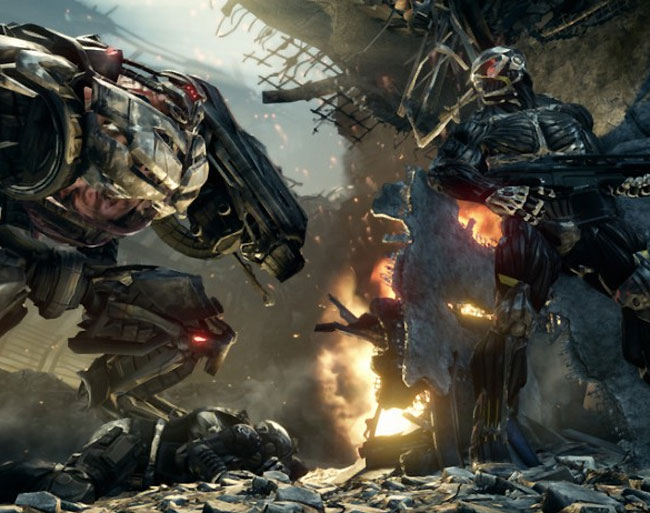 The new project which has been called “absolutely fantastic” by Button-Brown is set to be revealed next month.

“A big part of our business is big budget console and PC games. We are doing all these other things, but they’re on top of that and we’re doing them because they’re interesting. We still want to deliver the highest quality that we can, wherever we go. You know about Homefront, you know about Ryse. We are working on another project… all three of which are looking really good. The other project looks absolutely fantastic – I mean, genuinely the best of that kind of project we’ve ever done.”

The new third project which is now currently under development by Crytek could be another IP announcement or a Crysis 3 game in the making. As more information becomes available over the coming weeks we will keep you updated as always.