Crucial has this week announced pricing for its new Crucial M500 Series SSD drives, which are available is three different form factors and a range of storage capacities.

The Crucial M500 Series SSD range includes a 2.5-inch drives that measure in at 7 mm thin as well as mSATA and NGFF M.2 units with all three version available in 120GB, 240GB and 480 GB storage capacities. 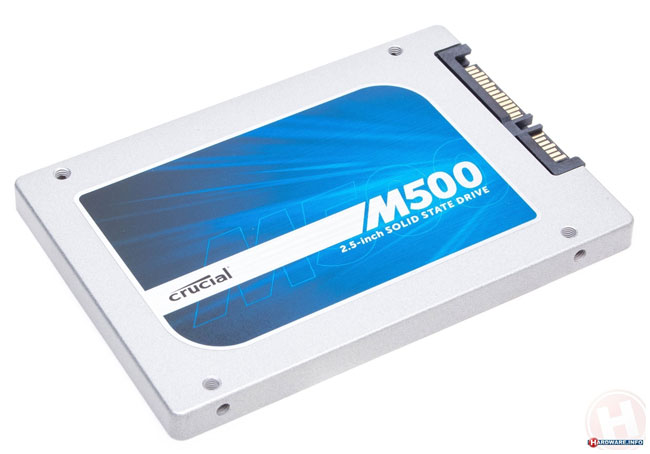