The team at Crowd Cookware creating premium cookware at affordable prices by eliminating the middleman from the supply chain. Has once again taken to Kickstarter to launch their new professional chef’s knife the Wigbold. Watch the demonstration video below to learn more about its design and construction.

“All hands on deck, pirates! Meet the Wigbold: our bold and lifelong-sharp chef’s knife. Made of strong German stainless steel. Named after the German pirate Wigbold, often described as the brains behind the pirate band. The most important feature of a chef’s knife is that it needs to be razor- sharp. However, ‘just’ sharp is not what we aim for: Wigbold needs to be your sharp matey over a lifetime. To realize this, we took bold design decisions and pushed the boundaries of manufacturing possibilities beyond premium standards.” 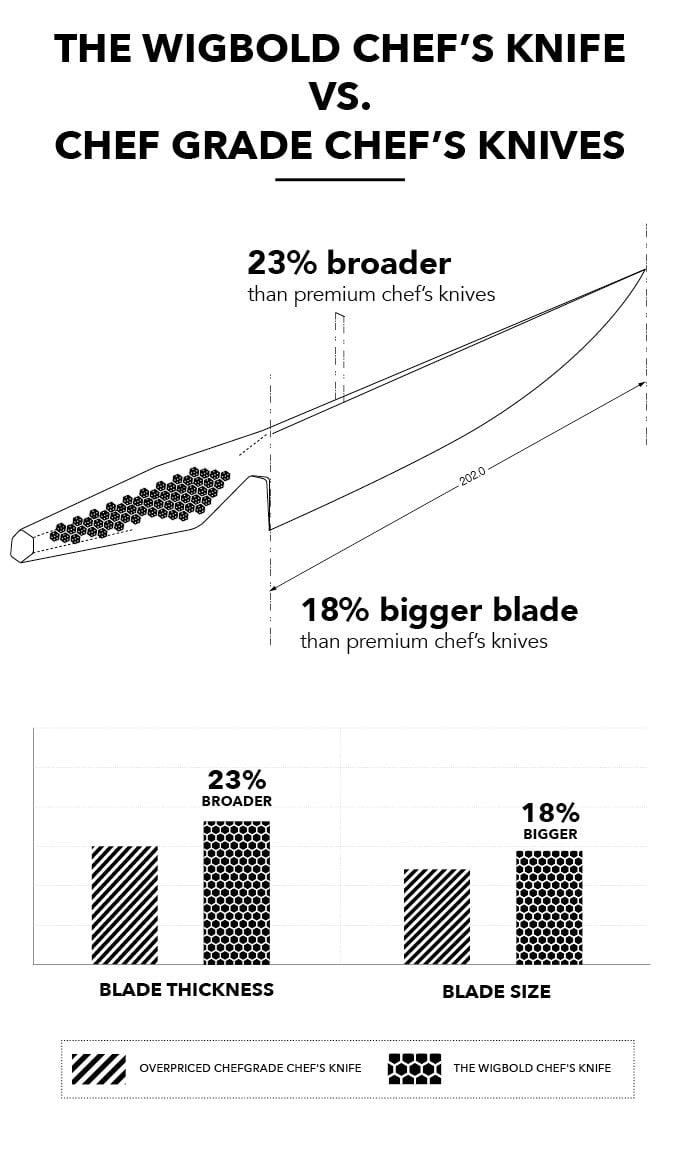 Earlybird pledges are available from €49 for the Wigbold chef’s knife with worldwide shipping expected to take place during January 2020. Jump over to the official Kickstarter project page by following the link below for a complete list of all available pledge options, upgrades and specifications.