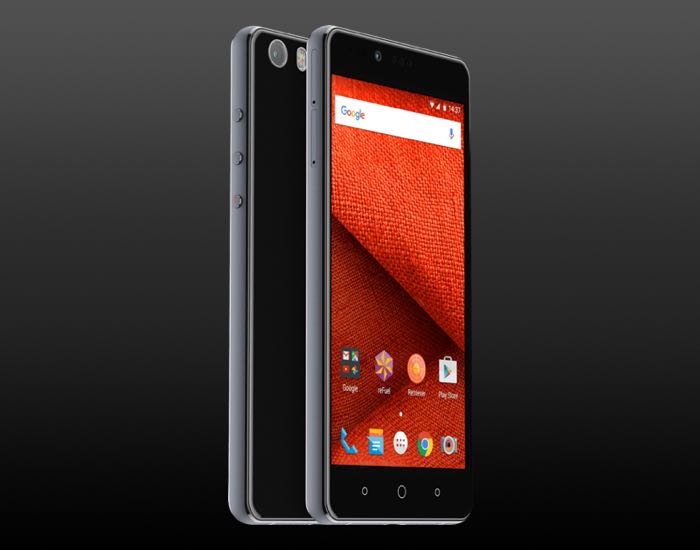 India’s CREO has announced their new flagship Android smartphone, the CREO Mark 1 and the handset will retail for $300.

The CREO Mark 1 is equipped with a 5.5 inch QHD display with a resolution of 2560 x 1440 pixels and the device is powered by a MediaTek Helio X10 processor and it comes with 3GB of RAM and 32GB of included storage.

The handset also comes with WiFi, Bluetooth and LTE and it features the company’s Fuel OS which is based on Android 5.1.

The new CREO Mark 1 will go on sale in India in the next few week and it will retail for the equivalent of $300.