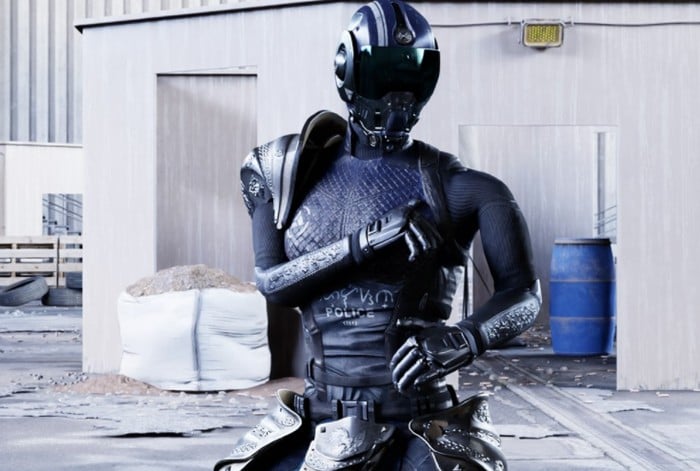 If you are interested in learning how award-winning filmmaker and YouTube Jae Solina creates films virtually using the powerful and easy-to-use NVIDIA Omniverse technology. You’ll be pleased to know that he details his creative workflow in a new article published by NVIDIA. Revealing how he uses NVIDIA Omniverse, Blender and Reallusion to build virtual films taking his imagination to animation.

” Growing up in the Philippines, award-winning filmmaker Jae Solina says he turned to movies for a reminder that the world was much larger than himself and his homeland. : With Omniverse, I don’t have to wait a full week to render a 30-second animation,” Solina said. “The rendering speed in Omniverse is superb and saves me a lot of time, which is important when balancing my filmmaking, non-creative work and family.” – “He also uses Omniverse Connectors for 3D applications like Blender and Autodesk Maya, as well as Reallusion’s iClone and Character Creator, with which he edits motion-capture data.”

For more information on how Jae Solina uses NVIDIA Omniverse in his workflow jump over to his official YouTube channel.