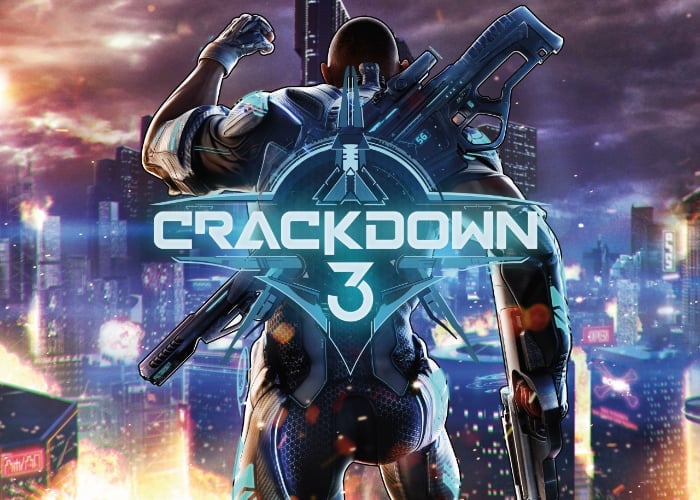 Gamers looking forward to trying out the Crackdown 3 multiplayer development and testing phase which commences later today might be interested in the new seven minute video published to the official Xbox YouTube channel providing a quick overview of everything you need to know about Crackdown 3. Together with the official launch trailer and opening cinematic.

Crackdown 3 is an upcoming action-adventure game for PC and Xbox One consoles which has been developed by British developer Sumo Digital and will be officially launching later this month on February 15th, 2019. “Crackdown 3 retains the core gameplay of Crackdown and Crackdown 2, featuring a number of different organizations controlling the city of New Providence that players will need to take down by killing their bosses and Kingpins, destroying their facilities, and destabilizing their infrastructures. “

Check out the video embedded below during which Joseph Staten Crackdown 3’s Creative Director provides more details on how “Crackdown 3 adapts to however way you want to play it. Fight the final boss immediately? Good luck. Tear down buildings? Absolutely. Terry Crews? Terry Crews”. As well as providing more details on the inspirations for the game, boss fights, collecting orbs, and thought process behind innovative weapons and vehicles.

Those of you interested in testing out Crackdown 3 will be able to start downloading the technical test release later today February 7th from 9am PT with the first play tests starting at 12pm PT. at the current time Microsoft hasn’t confirmed any end time or date for the technical test. Enjoy!