Gamers looking forward to the immanent release of the new Counter-Strike: Global Offensive game created by Valve, are sure to enjoy this quick cinematic trailer teaser released to promote the games launch.

Counter-Strike: Global Offensive is the successor to the popular Counter-Strike online first-person shooter, and is currently in the final stages of development by Valve Corporation and Hidden Path Entertainment. 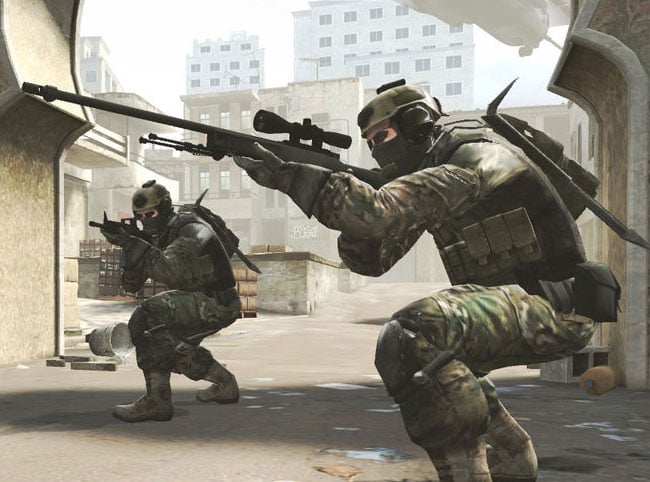 Counter-Strike: Global Offensive will officially launch on August 21st but is currently available to pre-order over on Valve’s Steam games network, with a 10 percent discount currently tagged to the price.

Global Offensive is planned to launch with a number of modes including Bomb Defusal, Hostage Rescue, and two new game modes called Arms Race and Demolition.