Now the guys over at Engadget have received some pictures from a reliable source, these one look totally different than yesterdays and look more like a giant iPhone, which would tie in with the rumors that the Apple Tablet will run the iPhone OS, here is what Engadget had to say about it. 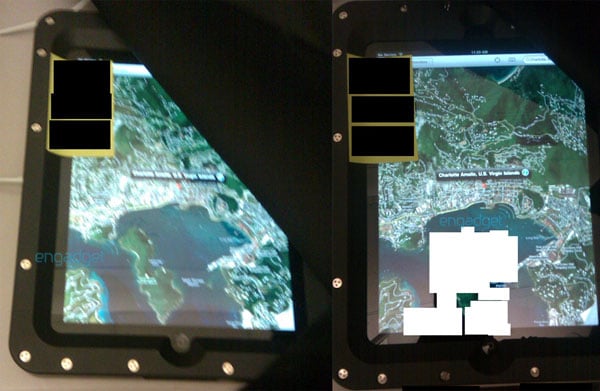 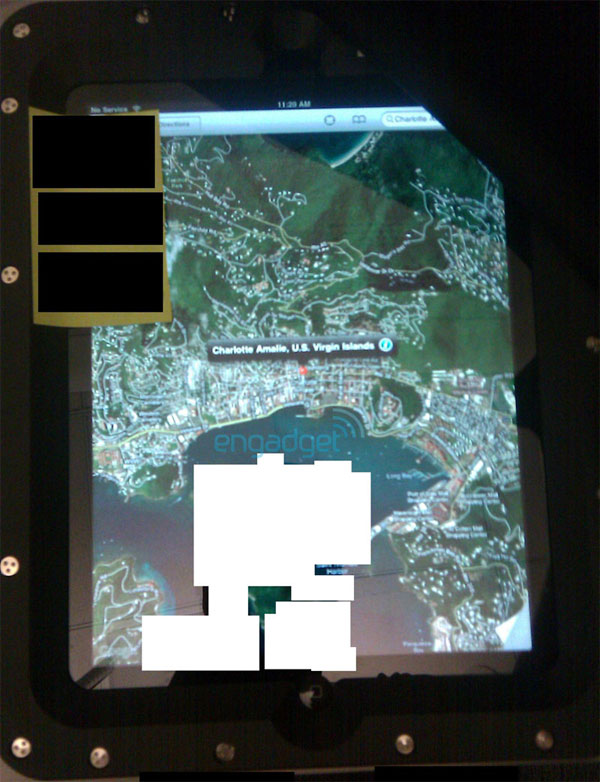 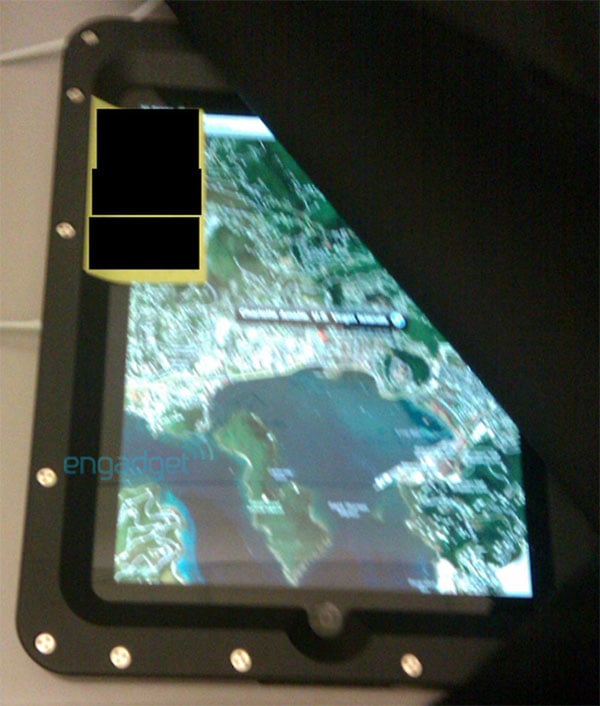 Okay, we obviously can’t confirm this, but we just got two very interesting images of what certainly looks like a prototype Apple tablet, or what could be the tablet bolted down to a table. It’s big — really big — and it’s running what clearly looks like an iPhone app, although we’ve never seen an iPhone app with that interface or at that resolution before.

It certainly does look very interesting, although it could just be another set of clever photographs, but I suspect this is the closest we have seen so far to what the real Apple Tablet will look like.

We will update you guys later when Apple make their announcement, thats it for Apple Tablet rumors until then, back to some real gadgets for now.