CEO of US publishing giant McGraw-Hill, Terry McGraw has confirmed in an interview the existence of the Apple [AAPL] Tablet, although we pretty much know it is real from all the information that has been leaked over the last few months.

In an interview with CNBC’s Earnings Central financial news program, McGraw responded to question about the Apple tablet saying  that they had been working with Apple for quite a while. 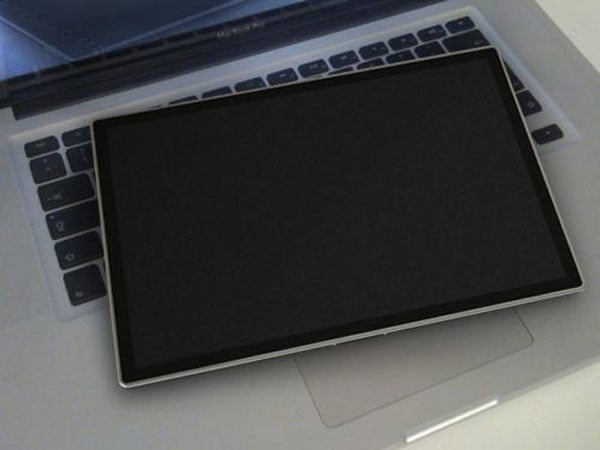 McGraw also stated that the Apple Tablet is going to be based on the iPhone OS, so it will be transferable, and he also said that they have 95% of all their content ready to go on the new tablet, see what he has to say in the video below.

It will be interesting to see if the Apple Tablet is based on the iPhone OS, we will keep you updated later today when Apple announce it (or not) at their special event.