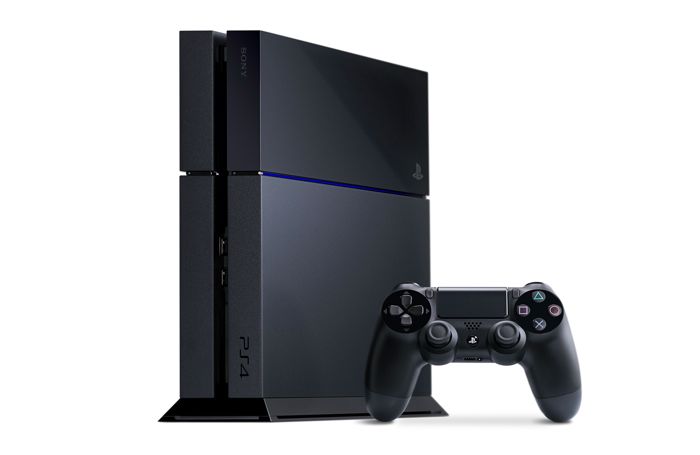 Microsoft recently made their Xbox One console cheaper by selling the device without the Kinect, the stand alone Xbox One console retails for $399, and now there are rumors about Sony dropping the PlayStation 4 price.

The Sony PlayStation 4 currently retails for $399 in the US, and Sony announced recently that they were now making a profit on their latest console.

Sony’s PlayStation 4 has helped them become the top console maker, as we heard earlier today, they have a managed to sell more consoles than Nintendo for the first time in 8 years.

A price drop of the PlayStation 4 by Sony would be a smart move for the company, and even if the dropped the price by $20 to $379.99, making the console cheaper than the Xbox One, could help them sell more consoles.

At the moment there is no official word from Sony on whether they intend to lower the price of their PS4, the company is holding their E3 press conference later today, and if a price drop is on the cards we can expect more details then.

As soon as we get some more details on exactly what Sony has planned for the PS4 at E3, and whether the company intends to reduce the price of the console, we will let you guys know.