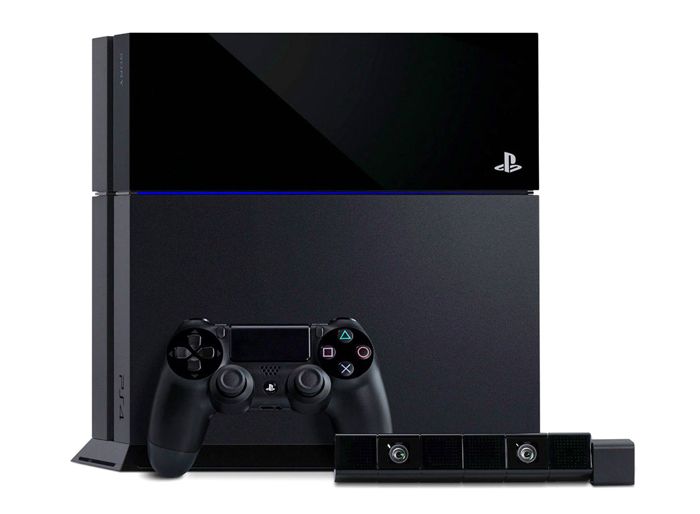 Sony’s PlayStation 4 has become a very popular console, it is apparently doing better than Microsoft’s Xbox One, and now Sony has beaten Nintendo to become the top game console seller.

This is the first time in the last eight years that Sony has managed to beat Nintendo, the company sold a total of 18.7 million game consoles in their last fiscal year, and the release of the PlayStation 4, has helped the company boost sales significantly.

Nintendo’s sales of gaming consoles dropped 31% as the company has struggled to sell their new Wii U console, and they had total sales of 16.31 million units for the same period.

Microsoft sold a total of 11.6 million consoles for the same period, so Sony is doing well when compared to its competitors, and we recently heard that they had started to make a profit on their PlayStation 4.

The last time that Sony was top of the console sales was back in their fiscal year of 2005, and sales of their PlayStation 3 were lower than expected.

Sony obviously learned something from their PS3, and decided to make a console that people wanted with the new PlayStation 4. Microsoft recently released a new version of their Xbox One console without the bundled Kinect, this may help them boost sales in the future.

At the moment it looks like a two horse race between Sony and Microsoft, Nintendo isn’t really in the running at the moment, due to the lack of interest in the Wii U.

It will be interesting to see what happens in the future, and whether Microsoft can catch up to Sony, as Sony have a head start on the Xbox 360 in terms of overall console sales.