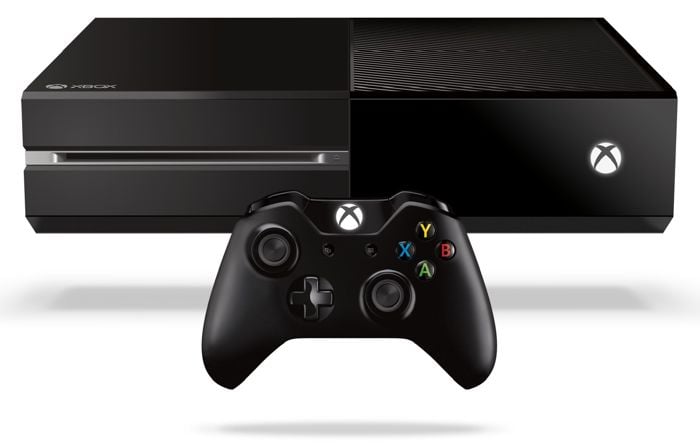 Last month, Microsoft announced they will start selling a cheaper version of the Xbox One, basically without the Kinect, for $399 in America and £349 in the UK.

The console will officially hit retail in the UK on June 9th, but it seems a UK retailer is already selling Xbox One without Kinect, starting at £315.

Customers can order an unboxed pre-owned Xbox One console from the retailer online. There are two versions listed on the website: one costs £315, while the other one comes with a £325 price tag. We’re not what the difference is between the two, but you can contact their support to know about it.

If you want a boxed version, CEX is selling it for £340, which is £9 cheaper than what Microsoft is offering it for. The retailer lists the console in stock, so users interested in saving some cash can take a look at the product listing using the link below.

It’s not just CeX, another UK retailer GAME also said they are offering the pre-owned Xbox Ones with Kinect for £299.99. That’s cheap, but think twice before you purchase a pre-owned console or you can just wait for a few more days, and get it from Microsoft Store. Rest is up to you.