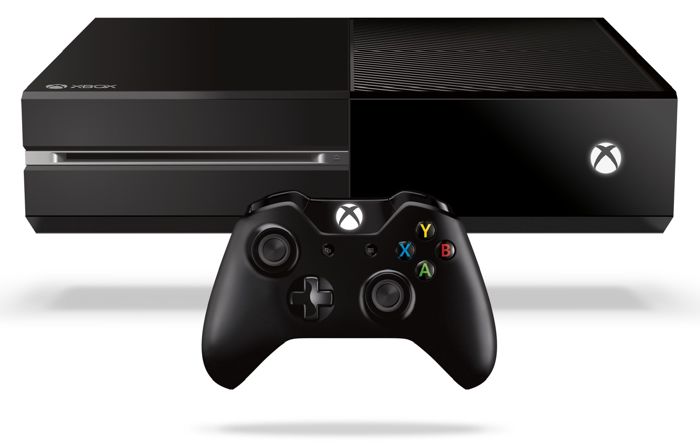 Microsoft will launch a cheaper Xbox One console next month, the device will come without the Microsoft Kinect, and it will go on sale worldwide in the 9th of June.

Since the beginning, we have focused on delivering great games and entertainment experiences for you. Your feedback matters to us and it shapes the products and services we build. Your feedback showed up in the Xbox One console we launched back in November and in the monthly updates we’ve delivered since.

Today, we’re excited to share more ways your feedback is impacting the products we build.

Microsoft also announced that they are bringing their entertainment apps to all Xbox 360 and Xb0x One owners whether or not the subscribe to Xbox Live Gold.

They also announced that Xbox Live Gold members will now get free games, and Gold members can choose from one free game next month, with a choice of either “Dark Souls,” “Charlie Murder” and a bonus game of “Super Street Fighter IV: Arcade Edition.”

The company also announced that they will be offering discounted games to Xbox Live Gold members from June, with discounts of between 50 and 75 percent on various games, and some of the discounted games in June will include “Forza Motorsport 5,” “Ryse: Son of Rome,”. 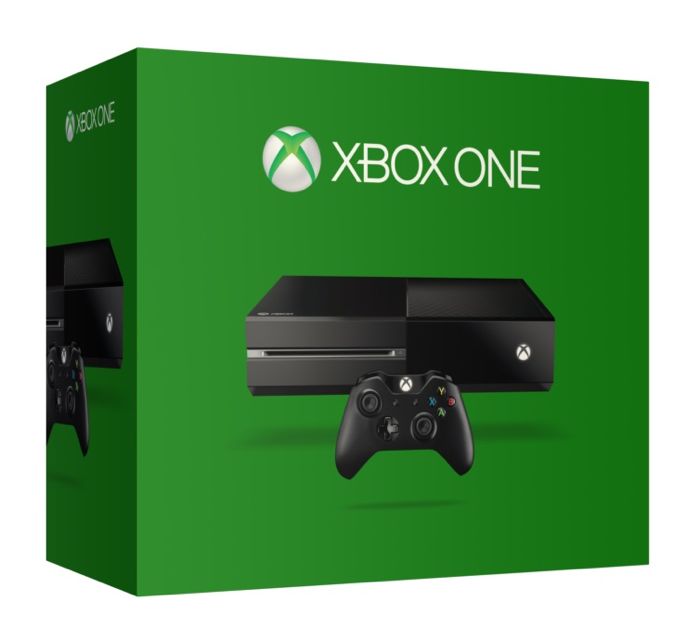 You can find out more details about the cheaper Xbox One console, and the changes for Xbox Live Gold and non Gold members over at Microsoft at the link below.