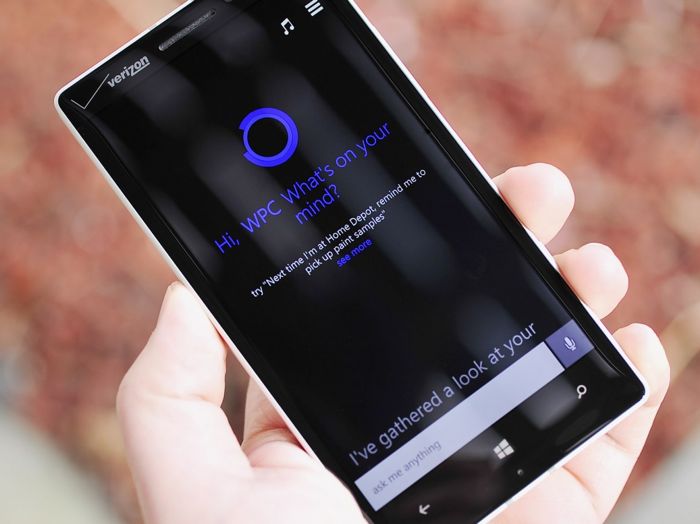 We heard earlier today that when Cortana lands in the UK, it will be enabled on Windows Phone devices, rather than as a software update, and now it looks like we have some details on when the developer version will launch in the UK.

It looks like the Cortana Developer Preview will launch in the UK within the next two weeks, the news was posted on Twitter by Microsoft’s Marcus Ash.

@petestensones @WindowsPhoneUK Barring an unforeseen issue, down to less than 2 weeks for the developer preview.

This will be the for the Microsoft Cortana Developer Preview for Windows Phone 8.1, this is not the final release, and Microsoft have still not given a specific date on when it will launch in the UK.

What we do know is that UK mobile carrier O2 have said that their Windows Phone 8.1 devices will get Cortana some time in quarter four, it is not clear if this is just for O2, or whether this will apply to all Windows Phone devices in the UK.

As soon as we get some more details on exactly when Windows Phone 8.1 will get Microsoft’s voice activated assistant in the UK we will let you guys know, we will also let you know more details on when the developer preview will launch.