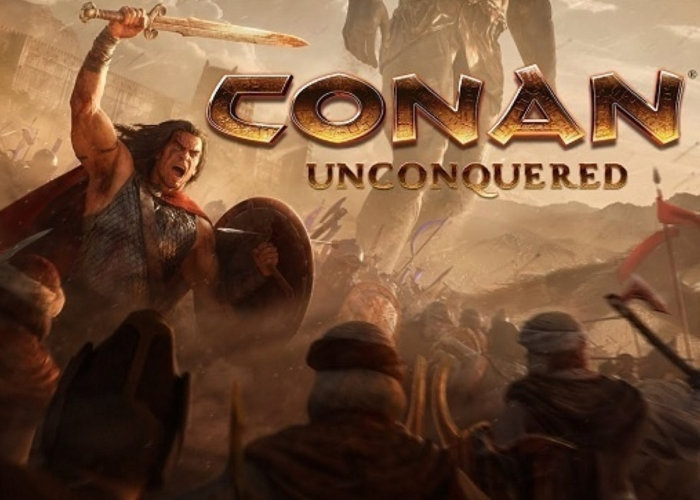 The game development team at Petroglyph have announced the launch of a new real-time strategy (RTS) game in the form of Conan Unconquered which will be available to play sometime during Q2 2019. Petroglyph responsible for games such as Star Wars: Empire at War, Grey Goo, 8-Bit Armies, Forged Battalion and the upcoming Command & Conquer remastered edition will be launching the new Conan Unconquered game on PC via steam next year.

All offer a range of play styles including single player, two-player co-op and multiplayer experiences. During co-op multiplayer players will share a base, but both can freely construct new buildings and amass an army to reach their common goal. Check out the announcement trailer below to learn more about what you can expect from the new RTS game.

“Conan Unconquered is a strategy game set in the barbaric world of Conan the Barbarian where you must build your stronghold and assemble an unconquerable army to survive the savage hordes of Hyboria. Wave after wave of increasingly more difficult enemies will rush at your gates and you will need to manage resources, research new technologies to advance your defenses, and recruit an ever-growing army if you are to save survive utter destruction.”

For more information, screenshots and details jump over to the official Steam game page by following the link below.