But unfortunately the PSN store update is otherwise a little small, and no sign of Counter-Strike: Global Offensive or Retro City Rampage, as yet. Watch the trailer after the jump to see it in action. 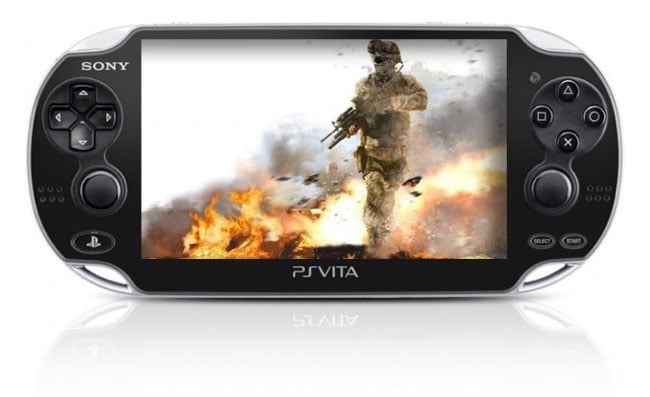 PlayStation blog manager and ex-Eurogamer man Fred Dutton explains : “I don’t want to promise a precise timeframe for Retro City Rampage as that is subject to late change, however, it should be in the next few weeks,”-“I’ll update everyone when I have a confirmed date. As for CS:GO, we still have no new news to impart I’m afraid.”

However Portal 2 In Motion DLC has also be launched and is now available for the PlayStation Move and to download for £8. Other updates include a PlayStation 3 Need for Speed: Most Wanted demo, a DLC-rich version of Saints Row: The Third for £34 and, on Friday, Sonic & Sega All-Stars Racing Transformed for £30.