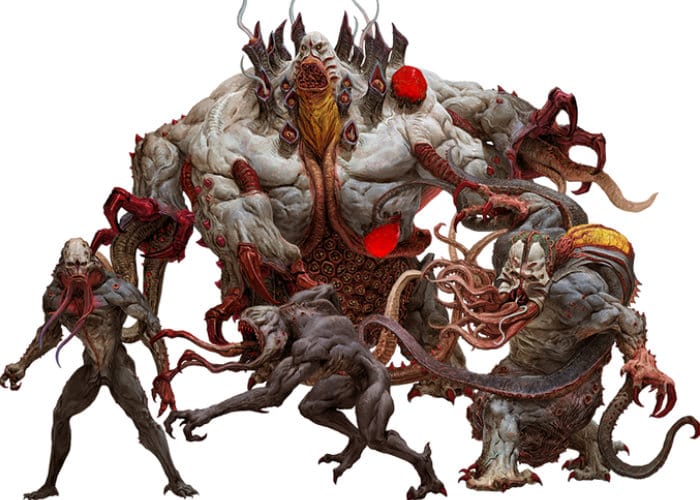 Zombicide fans will be pleased to know that CMON has this week launched their 30th Kickstarter campaign to bring the new board game Zombicide Invader to life. Letting players work together to survive the deadly invasion of zombie aliens, finding the best weapons and learning new skills throughout the campaign. Check out the Zombicide Invader teaser trailer below to learn more about what you can expect from this latest episode in the Zombicide franchise which is already raised over $900,000 thanks to over 7,230 backers with still 22 days remaining on its campaign.

The Zombicide Invader board game takes the form of a standalone cooperative tabletop game for 1 to 6 players, taking Zombicide into the far reaches of space. Players take control a small group of Survivors trying to defend their remote mining outpost from a swarm of infected aliens controlled by the game itself. The more experience and power the Survivors earn, the more Xenos invade the facility. 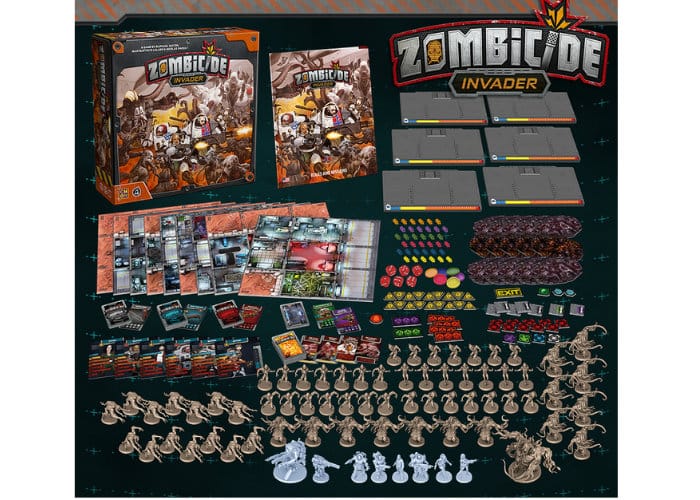 “This sci-fi interpretation of Zombicide is as sleek as ever, playing fast and furious. The rules have been optimized to reduce setup time and make the game flow quickly, focusing the action on the struggle between the Survivors and the Xenos. With some luck, Survivors may be able to use some advanced machines to aid their struggle. If you can find the right remote (or are a tech wiz) you’ll be able to control the Falchion Sentry Gun to mow down Xenos, or maneuver the Peacekeeper Bot in coordinated attacks.”

For more information about what you can expect the base box and stretch goals jumper with to the official Kickstarter campaign page by following the link below.