Google has this week rolled out a new update for its Chrome OS which now allows users to play a little more friendly with the latest Microsoft Windows Operating systems, thanks to the added NTFS support. 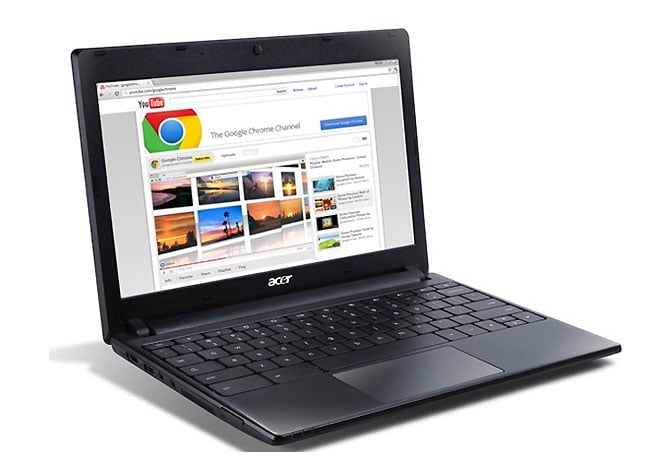 Together with improved networking tweaks as well as plenty of security update and bug fixes, for more details on all the new features and tweaks included in the update jump over to the Google Chrome OS site.