In the latest Chrome Beta for Android released by Google it has been discovered that the browser will allow users to enter a full screen browsing mode.

However don’t get to excited just yet as a few actions need to be carried out to enable it, and is also causes a few glitches to appear once you close the application afterwards. But hey, thats why they call it beta. 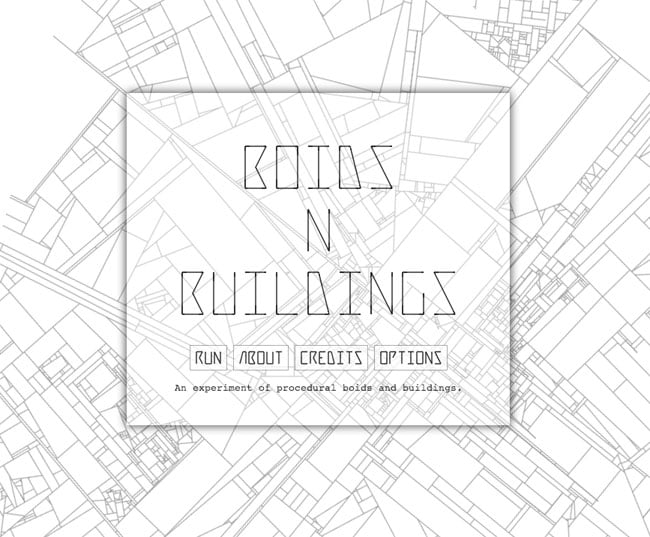 The latest Chrome Beta for Android was released last week and to enable the new full screen feature, launch the browser and type “chrome://flags” in the URL bar, and then scroll down and enable the option for WebGL. Android Community then explains:

“With the first steps completed you then head to the Boids and Buildings experiment. This one can be found by navigating here and aside from bringing the full-screen mode, we also say this is where that previously mentioned interesting part comes in to play. Boids and Buildings is described as being a “procedural city constructed and animated in realtime.” This experiment basically just creates a line drawn city. The side effect of this is the full-screen browsing.”