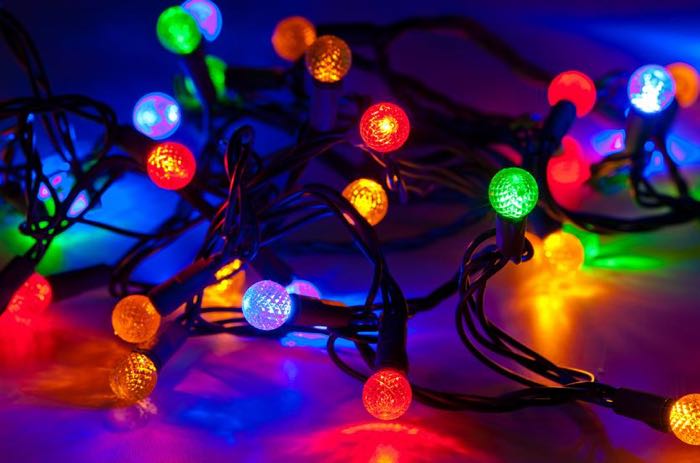 Ofcom has announced the launch of a new mobile app which is designed to check if your WiFi is working properly.

Ofcom also revealed some of the things that may slow down your WiFi, one of them is apparently your Christmas lights which could interfere with your WiFi signal.

Wireless broadband may not be working as well as it could in nearly six million UK homes and offices, according to Ofcom research published today. This is often caused by the Wi-Fi set-up in the house slowing down broadband.

It could be down to something as simple as interference from other electronic devices, such as a microwave oven, baby monitor, a lamp – or even Christmas fairy lights.

The new Ofcom app is available to download for Android and iOS and the app is designed to check if anything is interfering with your WiFi signal, you can find out more details at the link below.