If you like the sound of the functionality of Google’s new Chromecast media streaming devices that has been designed to provide an easy way to stream media from your device to a HDTV. You might be interested in a new Android application that has been developed called Cheapcast.

Cheapcast has been created to transform your Android device into a Chromecast device. Watch the video after the jump to learn more about the Cheapcast project and see it in action. 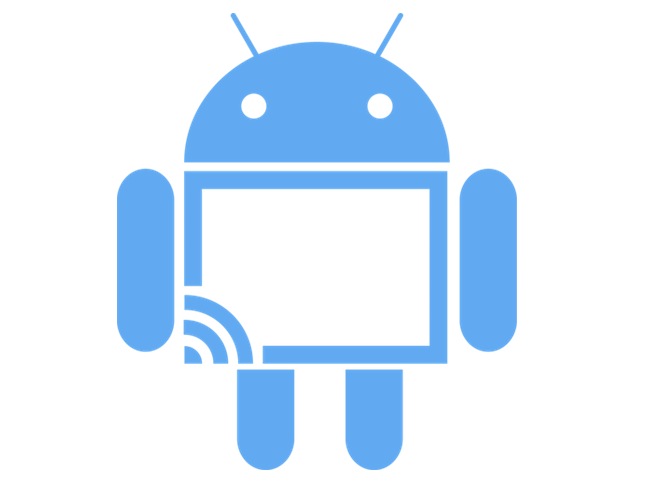 The CheapCast app has been designed to emulate the ChromeCast dongle and allows your Android device to act as target (1st Screen) for ChromeCast-enabled applications such as YouTube and Google Music to name a few.

The Cheapcast app is now available to download from the Google Play Store for free, bt be aware that Cheapcast is still in its early Beta development stages so some (if not all) features might not work correctly and additionally casting Chrome Tabs are definitely not supported as yet.