CENTR Camera is a project which is being funded on Kickstarter, the developers of the device have created a video camera that is capable of recording 360 degree HD video.

The team behind the project, previously worked at Apple, developing cameras for Apple devices, and the video below shows how the camera works. 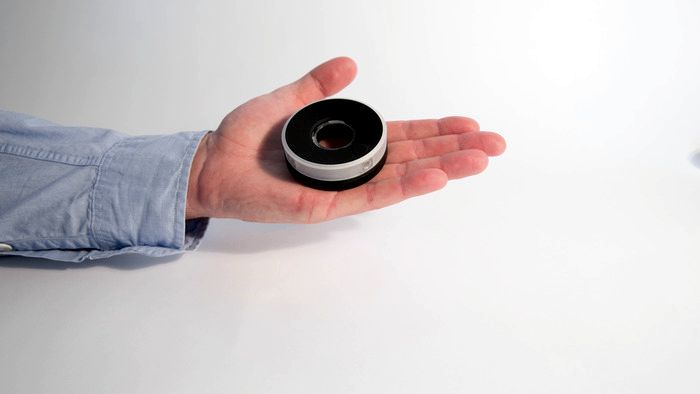 CENTR allows you to capture your experiences and share them in a whole new way. Capture 360° video in real-time on a camera that fits in the palm of your hand. With decades of experience working on cameras at Apple, the CENTR team knows what it takes to bring beautiful design and groundbreaking technology together in one product. 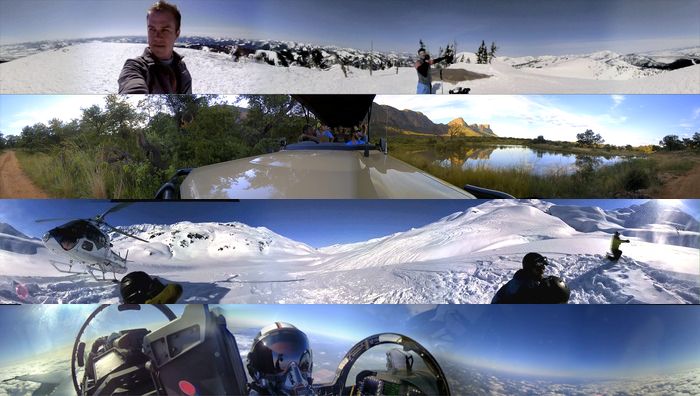 The CENTR Camera team are trying to raise $900,000 to put the device into production, and after 24 hours they have managed to raise $222,000 on Kickstarter.

When the CENTR Camera hits retail it will cost around $400, although it is available to pre-order on Kickstarter for $299 at the moment.

You can find out more details about the CENTR Camera over at Kickstarter, it certainly looks like it can record very impressive videos.