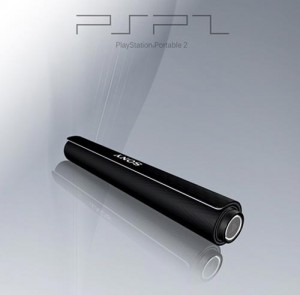 Check out this cool concept design, of the PlayStation Portable 2 from designer Tai Cheim. Tai's design uses a flexible OLED display that rolls out of the PSP2. … END_OF_DOCUMENT_TOKEN_TO_BE_REPLACED 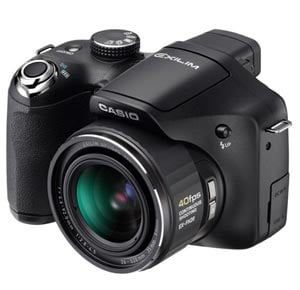 Sony's latest DSLR Camera, the A900 digital SLR camera from Sony sets a new benchmark for photo enthusiasts who demand the unrivalled quality and creative possibilities of full-frame imaging. … END_OF_DOCUMENT_TOKEN_TO_BE_REPLACED 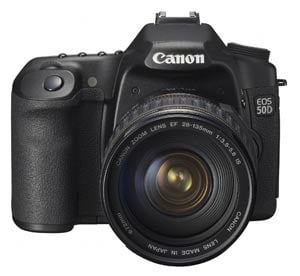 Over the last couple of weeks there have been a lot of leaked specs on the new Canon EOS 50D DSLR Camera, Canon have today officially announced this new DSLR Camera. The Canon EOS 50D DSLR has a 15.1 mega-pixel sensor, and a bunch of other features to make using a DSLR easier for new users. This new DSLR features Canon's DIGI 4 image processor and has an ISO range of ISO … END_OF_DOCUMENT_TOKEN_TO_BE_REPLACED