When it comes to making movies one of the most popular films ever made was Avatar by James Cameron. This is the movie that helped introduced a huge amount of watchers to 3D in the theater. Cameron also directed Titanic that was another of the most profitable and popular films in history. 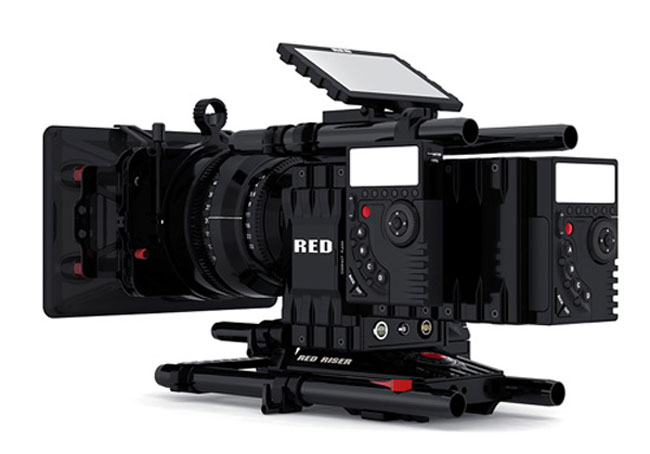 RED makes all sorts of cameras for different needs from digital cameras to high-end movie cameras. RED has announced on the RED User forums that it has sold 50 of the high-end EPIC-M cameras to James Cameron for an undisclosed project.

My money says that it is time for him to start filming the second Avatar flick. Granted most of the “filming” on that movie was computer generated. The price on the 50 cameras is about $2.9 million according to reports. That is a lot of green on RED.