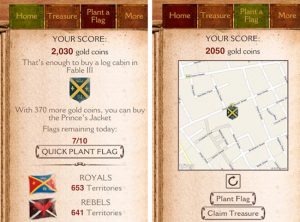 With the launch date of Fable 3 only just over a week away on October 26th. Microsoft has launched a new Fable 3 Android and iOS game to get you in the mood. Fable III: Kingmaker is a new game that Europeans can play and is web based requiring you register to play. Once registered the game use a FourSquare like location system using flags that you can plant to earn gold. … END_OF_DOCUMENT_TOKEN_TO_BE_REPLACED 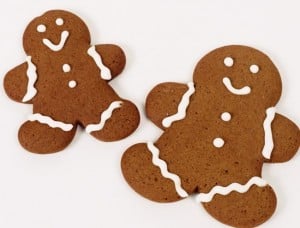 The guys over at Phandroid have managed to get their hands on some details of what will be included in the next major release of Google's Android OS, Android 3.0 Gingerbread. It looks like Android 3.0 Gingerbread will feature a complete graphical overhaul, with most of the standard icons featuring a new design, with a simpler cleaner look. … END_OF_DOCUMENT_TOKEN_TO_BE_REPLACED 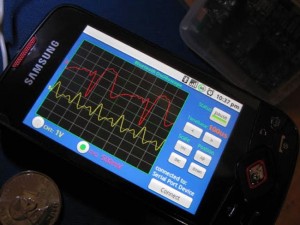 If you fancy converting your Android Phone into a mobile wireless Oscilloscope then his DIY modification connecting the software via bluetooth is something that might be a great project for you. Watch the video after the break for more details. … END_OF_DOCUMENT_TOKEN_TO_BE_REPLACED 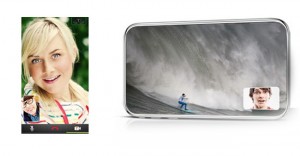 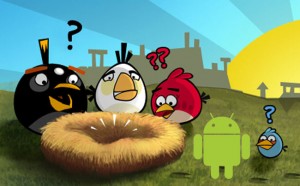 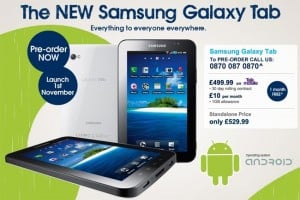 We are still waiating for Samsung to unveil some official pricing for the Samsung Galaxy Tab Android tablet and have seen a range of different prices from various retailers. Now the Galaxy Tab has turned up on the Carphone Warehouse website and is available to pre-order for £529.99 without having to sign up to a data contract. … END_OF_DOCUMENT_TOKEN_TO_BE_REPLACED 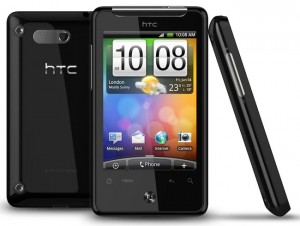 Some of our readers will remember the HTC Aria Android smartphone that we showed you a while back, HTC has just released details of the European version of the Aria which will be called the HTC Gratia. The HTC Gratia features a 3.2 inch HVGA touchscreen display, processing comes from a 600MHz Qualcomm processor and there is also dual band 900/2100 HSPA/WCDMA and integrated … END_OF_DOCUMENT_TOKEN_TO_BE_REPLACED 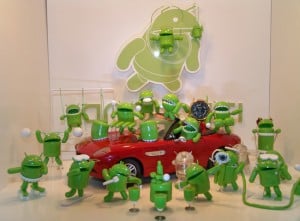 If you are a big fan of Android these cute Androski Android Figures and live in Korea you will be able to get your hands on a new line of Android figures called Androski. Androski are small action figures designed on the Android logo and come in a variety or shapes and sizes. Watch the video after hte jump to see them in action. … END_OF_DOCUMENT_TOKEN_TO_BE_REPLACED 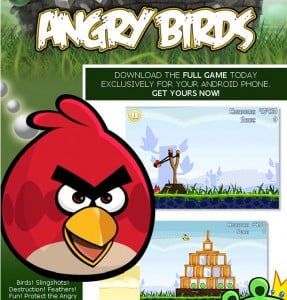 On friday the full version of Angry Birds for Android went live, and it seems that the launch was a great success for Rovio Mobile, as there were a total of over 1 million downloads in the first 24 hours. This compares with over 1 million downloads of the beta release of Angry Birds on the Android platform over about a m0nth, which is pretty impressive. … END_OF_DOCUMENT_TOKEN_TO_BE_REPLACED 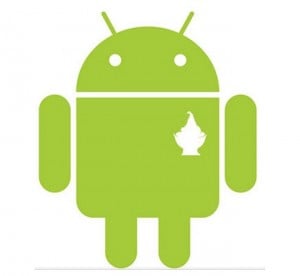 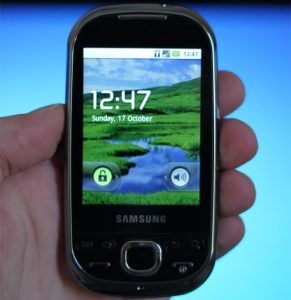 The Samsung Galaxy Europa i5500 is a budget Android smartphone, that comes with Android 2.1 and a range of features. The Galaxy Europa comes with a 2.8 inc QVGA display and has a resolution of 240 x 320 pixels. There is a two megapixel camera with a built in LED flash and it is capable of taking still photos and recording video, and the handset is compact and light weighing … END_OF_DOCUMENT_TOKEN_TO_BE_REPLACED 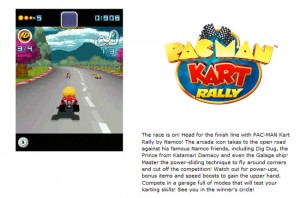 I am a big Pac-Man fan as most gamers that grew up in the 80's are. The original arcade version was one of the first video games I ever played. Pac-Man has been into all sorts of games and other media since it first debuted so many years ago and Namco has unveiled the latest mobile game featuring the yellow guy. … END_OF_DOCUMENT_TOKEN_TO_BE_REPLACED