The new Motorola Moto X is headed to five major carriers in the US, and now it looks like there is also a Google Play Edition Moto X in the works.

According to the guys over at the Verge, Google and Motorola will be launching a Google Play Edition of the Motorola Moto X with stock Android. 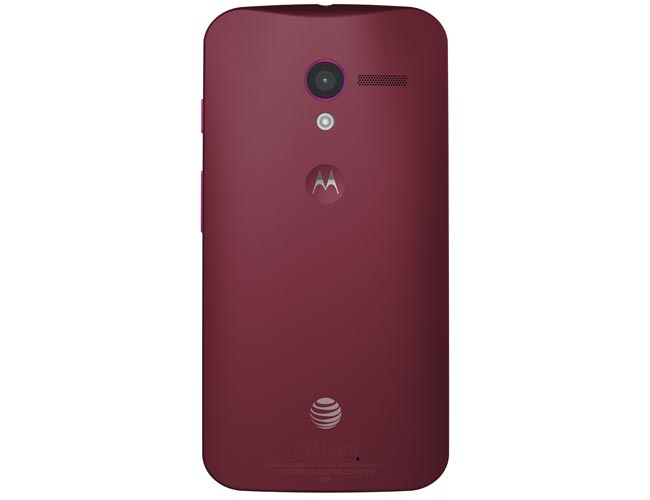 The main difference between the Google Play Edition and the carrier versions of the handset is that it will not come with any of the various software that the carrier decide to put on the handset.

For example the Verizon version of the Moto X will come with a range of pre-loaded apps, and other carriers will probably do something similar, there are no details as yet on when the Google Play Edition will be available.