Yesterday Motorola announced their new Motorola Moto X smartphone, the handset will retail for $199.99 when you take out a new two year contract with a range of mobile carriers.

Now according to Motorola CEO Dennis Woodside, Motorola are working on a cheaper version of the Moto X, and these handsets will be the first of many under the Moto X brand. 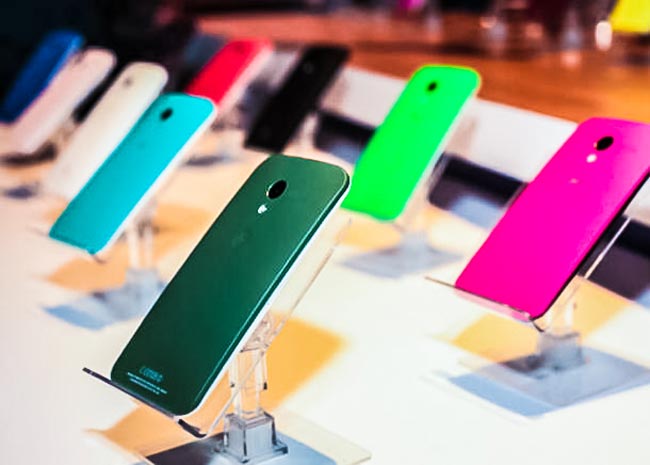 The cheaper Motorola Moto X will be designed for the international market and will be cheaper than the current version, although he did not give any details on how much it will retail for.