The Motorola Moto X will be made official at a Motorola press event in New York later today, and now it looks like the Moto X will and on Verizon Wireless on the 23rd of August.

We previously heard that the Motorola Moto X was already shipping to carriers, and the device is expected to launch with the other mobile carriers later this week or early next week. 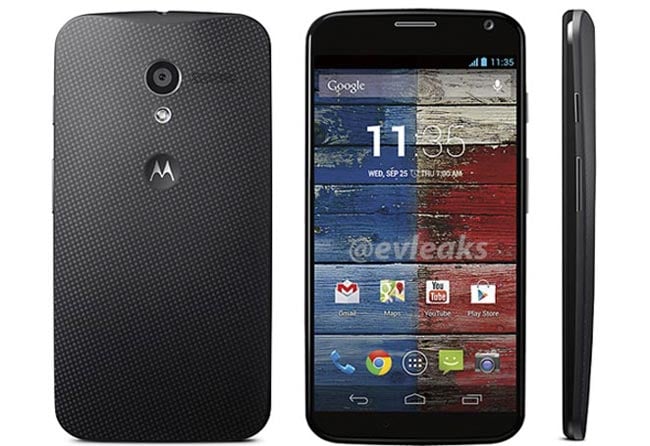 The Moto X is headed to five major carriers in the US, which includes Verizon, AT&T, Sprint, T-Mobile and US Cellular, and we suspect it will launch with at least one carrier very soon.