If you have been to a movie lately that is aimed at kids, you have probably seen the preview for Cars 2. It’s been years since the original Cars hit theaters and the movie was very popular with all age groups. Along with any kids flick today comes video game tie ins. 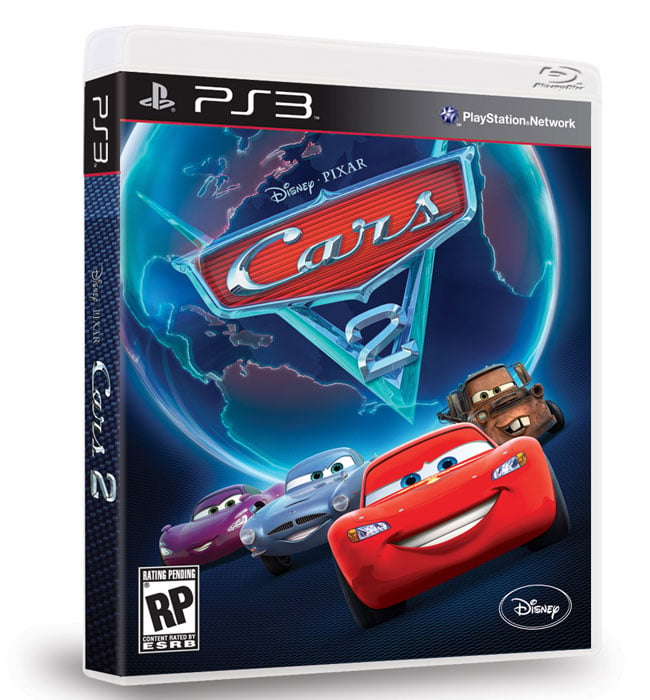 Cars 2 is getting its own game for the PS3 and other platforms called Cars 2: The Video Game. Disney-Pixar have announced that they will be making the video game support 3D on the PS3 game console. The player will get 3D effects in every aspect of the video game and it should make things much more fun.

Players will get to play the game alongside some of their favorite Cars characters. Players can also train to be a C.H.R.O.M.E agent as well. The single player game has races and all sorts of other missions. The game will launch on June 21 and will come to all major gaming platforms. Only the PS3 will get 3D.