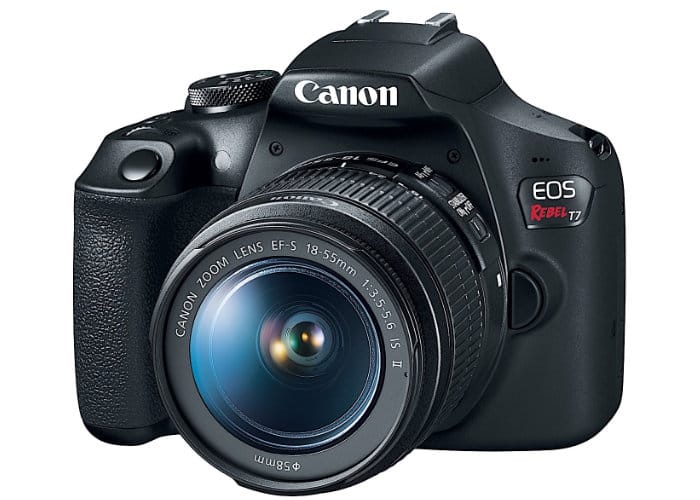 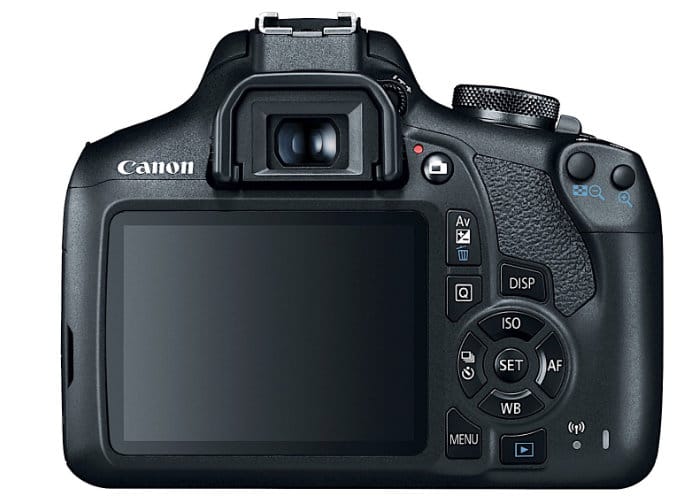 The new Canon Rebel T7 DSLR camera is equipped with a 24.1 megapixels APS-C crop CMOS sensor and although the sensor does not feature Dual Pixel technology the DSLR does use the same 9-point phase-detection system found in the T6. The camera also offers photographers and an ISO range of 100–6400 expandable to 12800 and at a continuous shooting speed of three frames per second.

Other features of the Canon Rebel T7 DSLR camera include a 3-inch LCD screen on the rear offering 920K dots, an optical viewfinder with 95 percent coverage, a built-in flash, 1080p video recording, and Scene Intelligent Auto Mode. Connectivity is provided by support for both wireless and NFC and is capable of capturing 1,920 x 1,080, 30fps video. For more details and full specifications jump over to the official Canon website ahead of its launch next month.