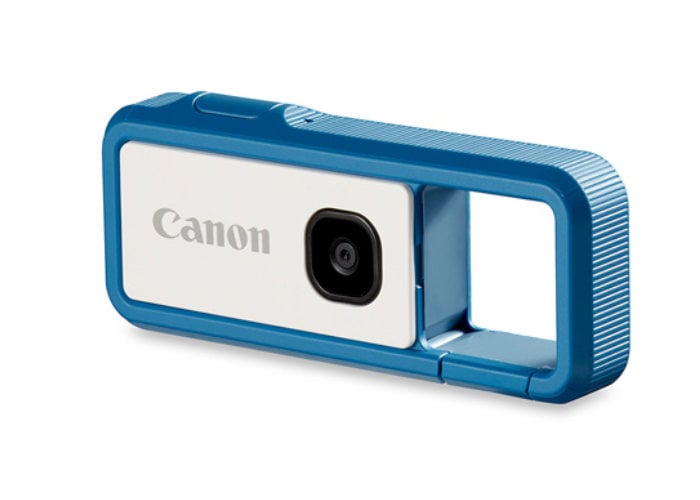 After previously being unveiled earlier this year through an Indiegogo Crowdfunding campaign, Canon has now confirmed their new IVY REC camera will be launching next week and will be available to purchase in three different colours, Riptide (Blue), Avocado (Green) and Dragon Fruit (Pink) priced at $130. 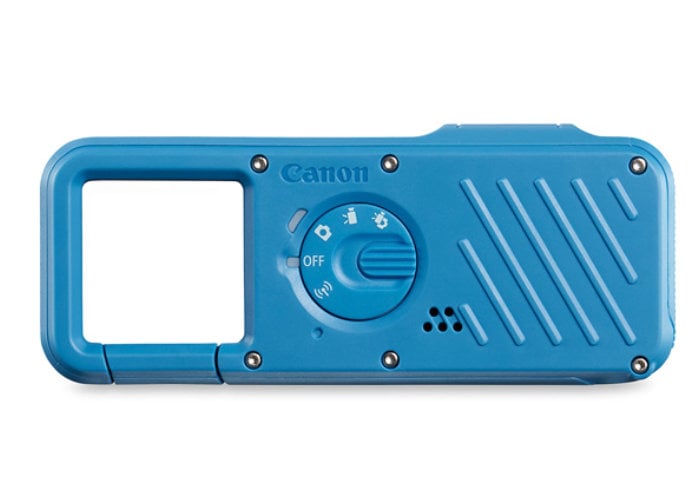 Features of the Canon IVY REC camera include a 13 megapixel 1/3 inch CMOS image sensor, 660 mAh rechargeable battery, Bluetooth 4.1 and 802.11b/g/n WiFi connectivity and a removable microSD card. The IVY REC can capture 1080p video at up to 60 frames per second and allows you to use your phone as a viewfinder and quickly transfer photos directly to your smartphone or printer. 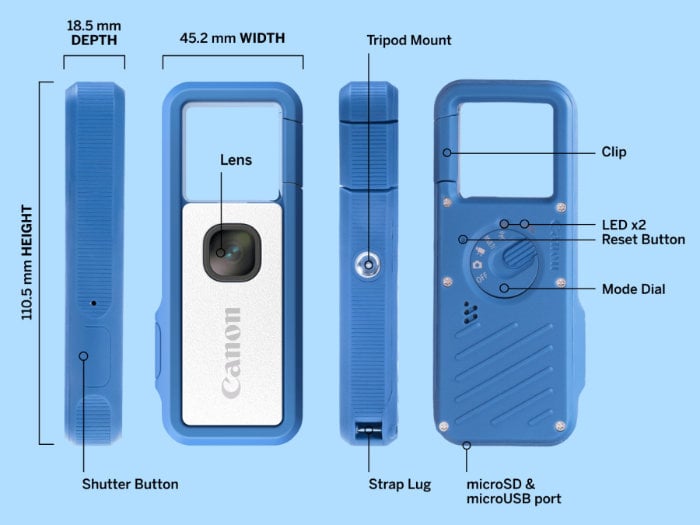 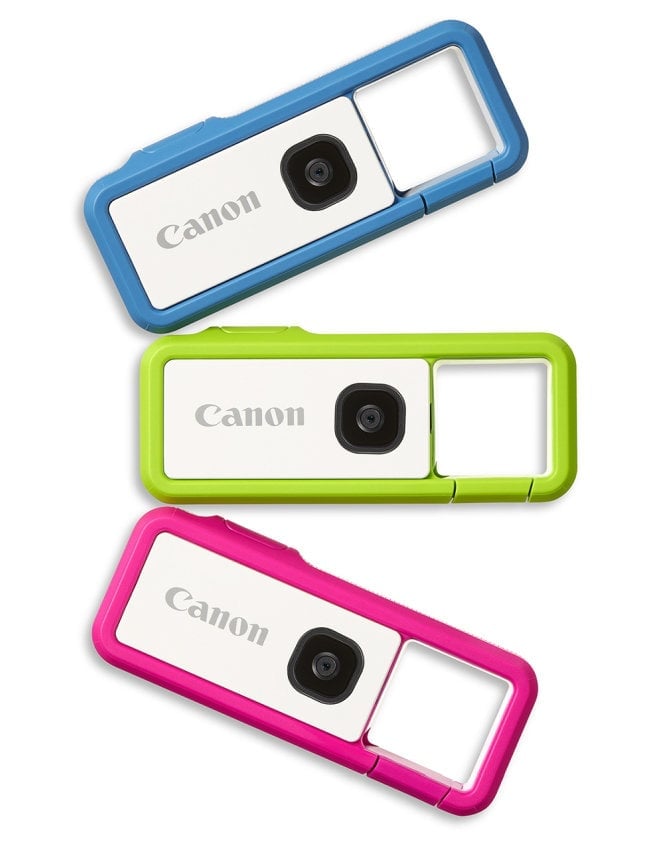 “Great for the outdoors, the clippable and wearable design allows users to wear it on a belt or bag and the clip doubles as a viewfinder – eliminating the potential to crack a screen. Simple to use with one click capture for both photos and videos, the IVY REC pairs with the optional Canon Mini Cam app. When paired with a compatible mobile device such as a smartphone, you can keep informed about important settings including battery life of the IVY REC camera, remaining image capacity for the MicroSD card, video recording resolution (720p or 1080p), and image size. “ 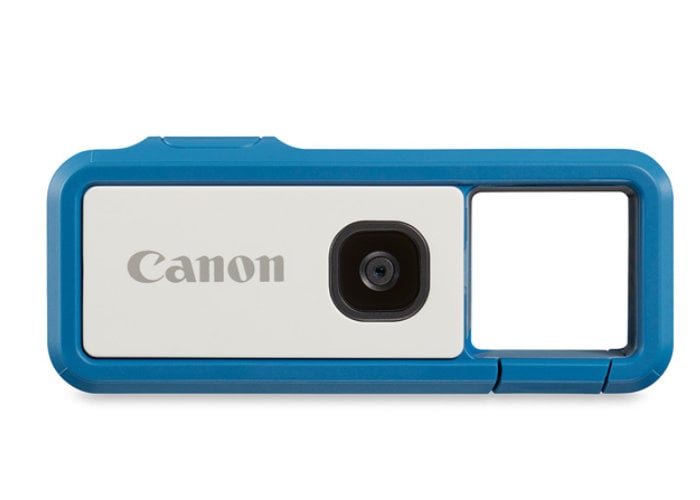 “You can also use the app as a live viewfinder to capture photos and videos, and even use it as a remote shutter with a timer. For photos and videos, the app lets you wirelessly transfer them to your compatible mobile device to print and share. The go-anywhere camera is also waterproof4, shockproof5 and lightweight.”