Canon has officially unveiled a new digital camera that promises high quality images and interchangeable lenses. The mirrorless camera is called the Canon Eos M2 and it is the follow up to the Eos M. The M2 gets a new hybrid CMOS AF II sensor that promises very fast autofocus performance. The camera also gets integrated WiFi. 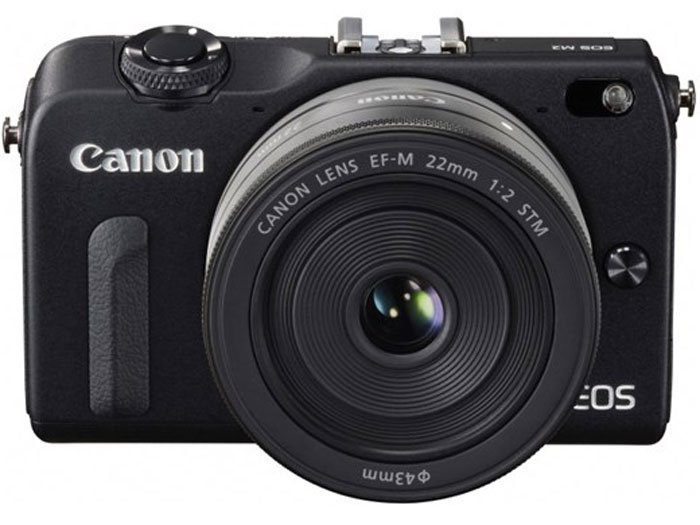 The integrated WiFi allows the camera to interface with Android or iOS devices running a special app. The smart devices can be used as a remote to activate the shutter and other features. The camera can also transfer images taken to the smart device as well. The M2 is 8% smaller in volume than the M camera that came before it.

It also gets faster burst shooting at 4.6 fps compared to 4.3 fps. The new autofocus system promises focusing that is 2.3 times faster than the previous Eos M. The M2 camera won’t be sold in the US or Europe, it will be a Japan exclusive. The camera body only will cost ¥64800 in Japan. Add in a kit les and it will sell for ¥84800. Two other bundles with two or three kit lenses are available.